A contractor in ND tried to recover for labor and materials during a time period when the contractor was unlicensed, but a court disagreed 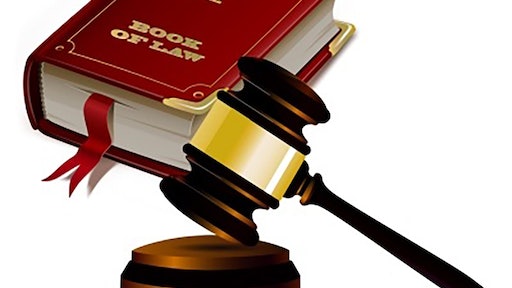 A contractor in North Dakota wasn’t laughing when it was not allowed to pass “Go” and could not immediately collect its $200,000  for work performed. In Snider Construction v. Dickinson Elks Building, LLC, the court held a contractor was not entitled to recover for labor and materials during a time period when the contractor was unlicensed. There, the out-of-state contractor entered into the construction contract on December 26, 2011, but did not get its contractor’s license until February 5, 2012. The contractor later filed a lien for approximately $200,000. The trial court awarded the contractor its claim for damages, and the owner appealed.