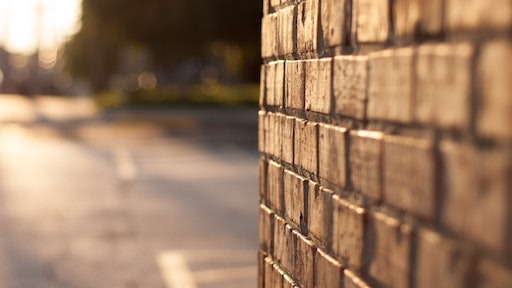 Photo by Steve Johnson from Pexels

I received a call from a long-time reader in response to my column on the need to “Break Down the Workforce Barriers” (Equipment Today, May 2019). In addition to sharing his concept for a program designed to target young recruits into the construction industry, he shared some of his views on the reasons behind the labor challenge the industry is now facing.

The reader, whom I’ll dub “Bill”, began his career as a laborer and, over the span of a few decades, worked his way up to executive-level management positions. He saw and experienced a great deal throughout his tenure in construction.

Bill and I chatted at length, during which he shared some of his concerns about an industry that he “dearly loves” and spent 40+ years working in. Specific to my column, he stated that the labor shortage “has been coming on for decades,” and in his opinion, the industry has been trying to solve it in “ridiculous” (ineffective) ways.

Bill believes part of the problem stems from a lack of initiative to reach people outside of the construction community — in other words, discussions about career opportunities in construction are far too insular. “We keep within our own little bubble,” he asserts. “The only people we talk to are people who are already in the industry.”

Rather than focusing on how to onboard the next generation of family members or friends, or promoting careers to attendees at industry trade shows and events, Bill believes the discussions must extend beyond the industry’s own walls to reach a broader audience. And the focus needs to be on the chance to climb quickly up a highly rewarding career ladder. But to do this, “you have to understand that the ladder is there,” he says.

Bill agrees that discussions about job opportunities should start with young people as early as the middle school level, and should cover the vast array of highly skilled, high-paying jobs available. He cited examples such as surveyors, drone pilots, safety personnel, engineers, and other roles found on modern jobsites, all of which require a high level of skill, yet don’t necessarily require a college education.

His concept was a program focused on educating young people about how construction really works, and to reach them using the mediums they turn to most, whether it’s television, YouTube, podcasts — “whatever they use nowadays.” While such a program would require a great deal of coordination, construction firms can take advantage of these mediums to raise awareness of career opportunities, educate viewers on how the industry operates and “build” an audience of future new hires.

Bill had plenty more to say, which may prove the spark of an idea for other columns down the road. In the meantime, I thank him for the call, and I hope to hear from him (and you) soon!

Beat the Labor Shortage by Building Skills with Technology Training