US Labor Department Delays Beryllium Rule Effective Date Until May

Occupational Exposure to Beryllium rule effective date set to be pushed back two months from March 21, 2017, to May 20, 2017 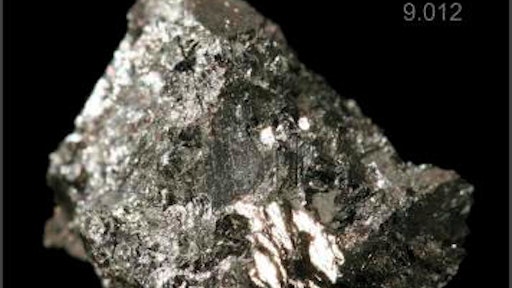 The U.S. Department of Labor has announced a proposed delay in the effective date of the rule entitled Occupational Exposure to Beryllium, from March 21, 2017, to May 20, 2017.

The announcement follows a White House memorandum, entitled “Regulatory Freeze Pending Review,” issued January 20, 2017, that directed the department to undertake a review of any new or pending regulations and temporarily postpone the date that they would take effect.

The proposed delay will allow the Occupational Safety and Health Administration (OSHA) an opportunity for further review and consideration of the rule, in keeping with the White House memorandum. OSHA published the final rule on January 9, 2017, and, in response to the memorandum, previously announced the effective date would be postponed to March 21, 2017. In its review process, OSHA has preliminarily determined that it is appropriate to further delay the effective date to May 20, 2017, for the purpose of additional review into questions of law and policy.

The proposed extension of the effective date will not affect the compliance dates of the beryllium rule. Comments regarding the additional proposed extension will be accepted through March 13, 2017. Comments can be submitted on this proposal at http://www.regulations.gov or to the OSHA Docket Office (Docket No. OSHA-H005C-2006-0870).

The proposal has been scheduled for publication in the Federal Register.