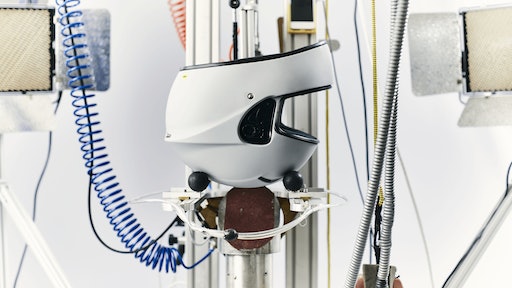 Most helmets and hard hats are designed to protect against linear impacts, which are direct jolts that travel in a straight line, typically from front to back. But more frequently, construction accident impacts occur with rotational motion.
MIPS

It’s the nature of the work.

Construction is no easy task – it involves lifting, transporting materials, operating equipment, drilling, hammering and a host of other duties. It often involves manual, challenging work that is often dangerous.

The nature of those tasks puts workers at risk for a variety of injuries, from slips and falls to burns and machinery collisions. Construction workers experienced the second-highest rate of fatal injuries from 2015-2109, after transportation workers, according to the U.S. Bureau of Labor Statistics’ Census of Fatal Occupational Injuries, published in December 2020. And that number was up from previous years. Construction and extraction workers had a 6% increase in fatal injuries in 2019, to 1,066 deaths. That’s the highest number since 2007.

Traumatic brain injuries (TBIs) represent a high proportion of both fatal and non-fatal injuries on construction sites. These injuries are defined as a brain dysfunction caused by an outside force, typically a blow to the head. In construction, they typically happen during a fall or when struck by an object or vehicle. From 2003-2010, TBIs caused 2,210 deaths on construction sites, representing 25% of all construction fatalities, according to National Institute for Occupational Safety and Health (NIOSH) statistics.

The good news is the rate of traumatic brain injuries has decreased 6.2% each year from 2003-2010. Increased awareness, improved safety technology and better harness designs are largely responsible for the decrease in fatalities.

Hard hats on the job are a no brainer for increased safety, as well. They are designed to protect the head from blows and can reduce electrical shock by absorbing and dissipating the impact. Over the years, hard hats have become lighter, stronger and smarter. Some are even smart enough to connect to the Internet of Things (IoT). The Lantronix Guardhat, for example, uses sensors to share a worker’s location with the home office and a button allows the worker to call for help.

One of the technological advances with helmets and hard hats is the Multi-directional Impact Protection System (MIPS), which is also the name of the company in Sweden producing the helmet systems.

Most helmets and hard hats are designed to protect against linear impacts, which are direct jolts that travel in a straight line, typically from front to back. But more frequently, construction accident impacts occur with rotational motion.

“From our research, we know that in the majority of accidents our head hits the ground at an angle when we fall,” says Max Strandwitz, CEO of MIPS. “The same applies when impact, collision or contact with an object occurs. These scenarios are more likely to happen in high-risk professions, and in particular, on construction sites. The problem is that conventional industrial safety helmets most often protect against injuries such as skull fractures, but do not reduce rotational motion to a sufficient level. Our brain is about six to seven times more sensitive to rotational motion than to linear impacts, which makes the inclusion of MIPS a natural step.”

These are angled impacts, where the head and neck rotate and can cause strain to brain tissue, as well as severe brain injuries, says Peter Halldin, chief technical officer of MIPS.

“What we can see in the accident statistics is that the most common injuries are to the head and the brain and the severe injuries are injuries to the brains, including concussion, or more severe brain injury,” Halldin says. “The brain injuries are definitely related to the rotational cause. Therefore, we are sure that adding test methods and adding technologies to reduce this rotational entity otherwise sustained to the brain is definitely going to reduce the number of injuries.” 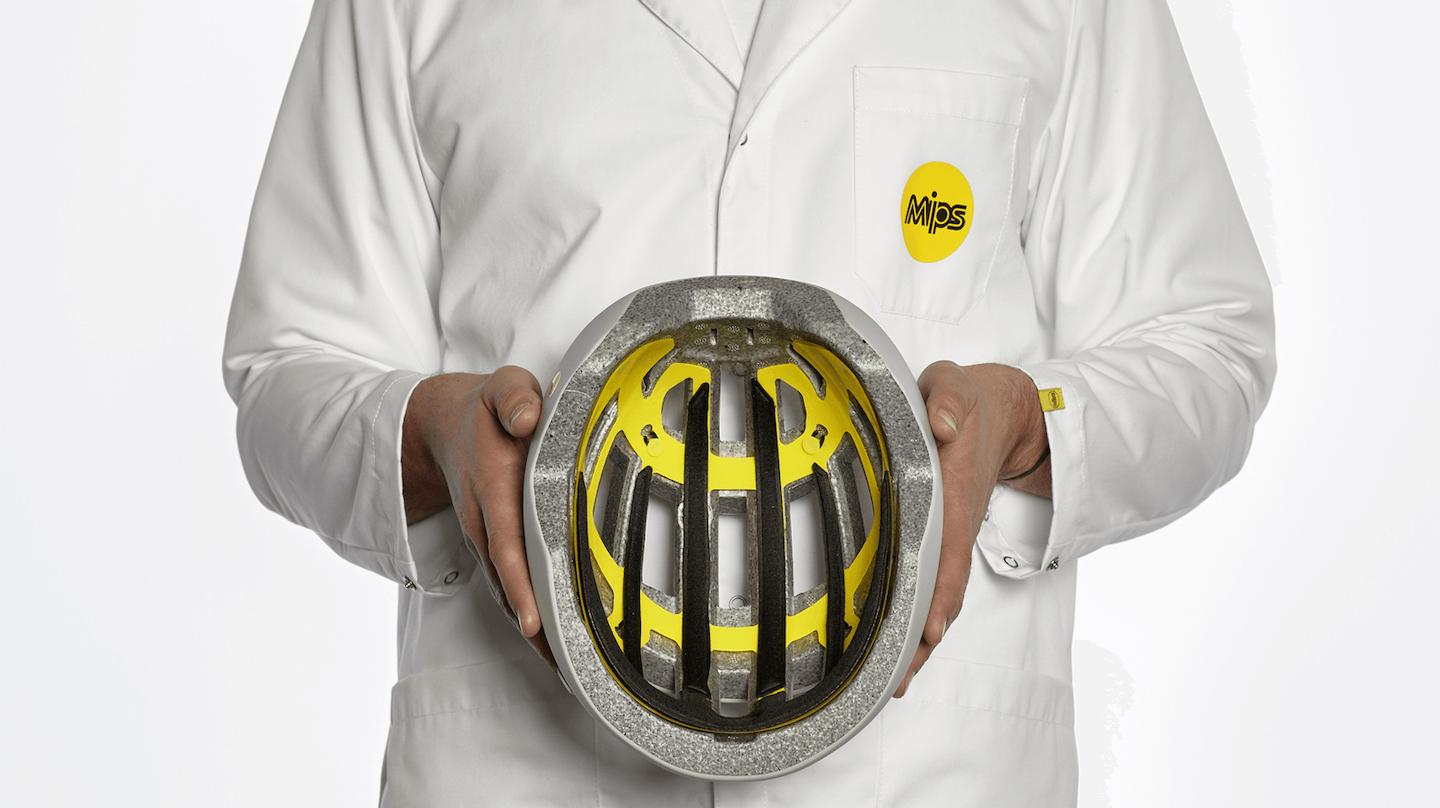 MIPS helmets are popular in bicycling, motorcycling, skiing and other various sports, but the 20-year-old company entered the construction market only three or four years ago.

“The first question was, can we make a difference for construction workers? What are the accident types? Can we actually get the men to work in this hard hat design? Now, we know that we have that we have a technical solution,” he says.

The company now needs to do more marketing to get the word out about the MIPS hard hat. It also plans on conduct more helmet testing to prove its worth. MIPS is advocating for updating of the current testing standard for industrial safety helmets, based on European Standard EN 397; it involves a 5 kg weight being dropped from 1 m on to a safety helmet.

“We, as a company, put a lot of effort into this and we would never be in the construction site helmet market if we didn't believe that it would make a difference,” Halldin says. “We also know of course that the worker needs a helmet that is comfortable, light, well ventilated and so forth. It's important also, to implement technology without changing or reducing the other key features of the helmet.”

Listen to Halldin talk about the MIPS helmet with Equipment Today Editor Becky Schultz on the Digging Deeper podcast.

The system allows workers to switch tools from one connection point to another in one motion to provide a level of safety from dropped objects.
Pure Safety Group
January 29, 2020

Stows vertically on the back of the truck, providing the entire length of the bed to transport cones and barrels when attenuator is not in use
Royal Truck & Equipment Inc.
October 15, 2018

Use this free "Electrical Safety" video clip to help protect employees from electrical hazards. The nod to "Starsky and Hutch" may get a laugh, but the safety tips are serious business.
April 17, 2017