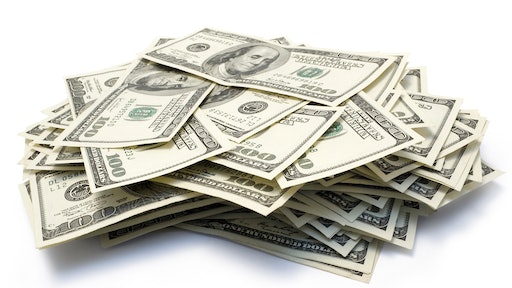 The Labor Commissioner’s Office has cited a Southern California subcontractor for nearly $12 million in wage theft violations that left more than a thousand workers waiting weeks or months to be paid, only to receive a portion of what they were owed.

RDV Construction Inc. hired crews to provide framing, drywall and other trade work for hotels, apartments and mixed-use buildings around Los Angeles. Over a 21-month period, the City of Industry-based company paid employees with checks that did not clear due to insufficient funds. After the checks bounced, RDV Construction failed to pay all wages due to the workers.

The Labor Commissioner’s Office launched its investigation in January 2017 and determined that between 2014 and 2017, RDV employed more than 1,000 workers at 35 construction sites in the region, and typically worked their crews nine hours a day without proper rest breaks or overtime. Investigators also found the employer habitually and illegally withheld 10% to 25% of earned wages from the workers.

The citations issued total $11,943,054 payable to workers in unpaid wages and premiums including:

“Dodging labor laws and stealing wages hurts workers and creates unfair conditions for law-abiding employers,” said California Labor Secretary Julie A. Su. “After a hard day’s work, the last thing a construction worker should have to face is a paycheck that bounces. Stealing earned wages from workers’ pockets is illegal in California and this case shows that employers who steal from their workers will end up paying for it in the end.”

RDV Construction Chief Executive Officer Rafael Rivas as well as project managers Juan Rivas and Nicolas Del Villar are jointly and severally liable for the citations issued to the corporation.

When workers are paid less than minimum wage, they are entitled to liquidated damages that equal the amount of underpaid wages plus interest. Waiting time penalties are imposed when the employer intentionally fails to pay all wages due to the employee at the time of separation. This penalty is calculated by taking the employee’s daily rate of pay and multiplying it by the number of days the employee was not paid, up to a maximum of 30 days.