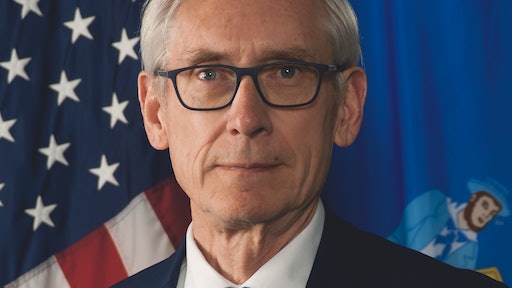 “The actions taken by Governor Evers are in sharp contrast to the last eight years of inaction regarding worker abuse in the construction industry. This executive order shows that the new administration is committed to improving the lives of construction workers in Wisconsin and that Wisconsin supports small business owners who have had to compete against unscrupulous contractors who hurt Wisconsin taxpayers, businesses and workers,” said Business Manager/Secretary Treasurer Jeff Mehrhoff.

IUPAT DC7 is in support of Governor Evers’ action to address what has become a widespread problem in the construction industry. The Department of Workforce Development [DWD] uncovered a surprising statistic. An incredible 44% of workers investigated during employer audits over the past three years had been misclassified as independent or seasonal workers.

By paying these workers in cash or as independent contractors, an estimated $1.8 million was withheld from the state’s unemployment insurance fund. By intentionally misclassifying permanent workers, dishonest contractors not only avoid paying unemployment taxes, but also worker’s compensation premiums and other costs that drive up bid prices, giving them an unfair advantage over honest contractors — most notably on public jobs when contracts are awarded to the lowest bidder.

This fraudulent activity is hurting more than just law-abiding contractors. It’s hurting construction workers, their families, and all tax payers. And that has to end.

IUPAT DC7 applauds Governor Evers for fighting payroll fraud and anticipates fair competition and a stronger Wisconsin for all.