Representatives of the Las Vegas Raiders acknowledge that less than 1% of the total cost to build the $1.97B, 65,000-seat stadium hadn’t been paid as of July 15 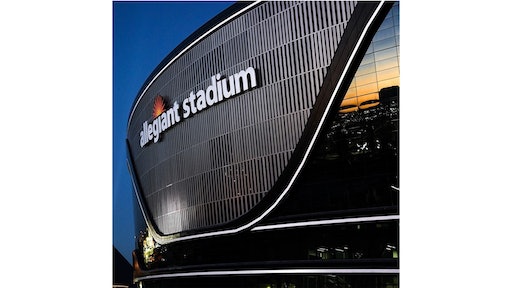 Representatives of the Las Vegas Raiders acknowledged this week that $162 million worth of work — less than 1 percent of the total cost to build the $1.97 billion, 65,000-seat stadium — hadn’t been paid as of July 15.

Liens have been filed on the stadium by: