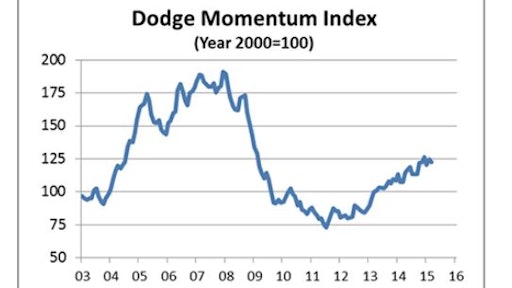 Planning activity in both the commercial and institutional sectors fell in March, with declines of 1.9% and 2.4%, respectively.

There were ten projects valued at $100 million or more that entered planning during the latest month, comprised of seven commercial projects and three institutional projects.