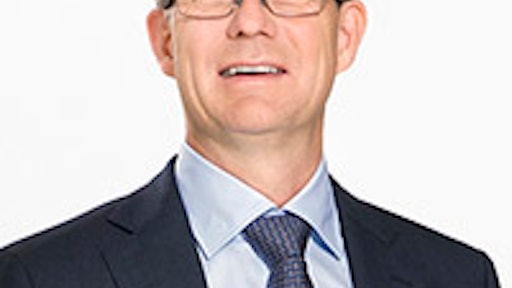 Effective November 1, Patrik Lundblad has been appointed Senior Vice President, Technology at Volvo Construction Equipment (Volvo CE). Lundblad will be responsible for leading the development and delivery of Volvo CE’s global technology strategy. He will report to company President Martin Weissburg and serve as part of the Executive Management Team.

Lundblad has a career that encompasses senior roles for the Saab and General Motors automotive brands. After a period working as a software developer, he initially joined the Volvo Group as a graduate trainee in 1994, where he spent the next six years, ultimately becoming manager in the global electrical engineering department. Since rejoining the Volvo Group in 2007, Lundblad has had a number of senior sourcing and procurement roles, most recently as Senior Vice President of Volvo Group Purchasing. In this role he led the global purchasing organization.

A Swedish national, Patrik holds a Master’s of Science degree in electrical engineering from Chalmers University of Technology, Gothenburg, and an MBA from the Gothenburg School of Economics and Commercial Law, both in Sweden. He is fluent in Swedish, English and German.