NAHB: Labor Will Be Contractors' Top Challenge in 2019

82% of builders cited cost/availability of labor as a significant problem on the January survey for the NAHB/Wells Fargo Housing Market Index, the same as in 2018 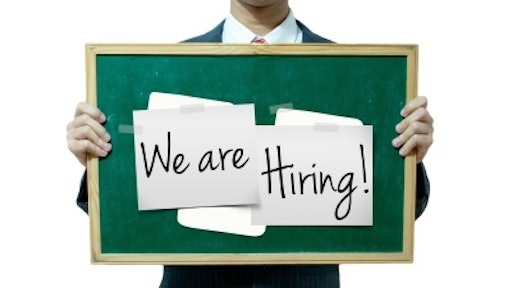 The percentage of contractors reporting cost/availability of labor as a significant problem has steadily increased since 2011.
freedigitalphotos.net

Building material prices topped the list of problems builders faced in 2018, but cost and availability of labor is expected to return to the number one spot in 2019, according to special questions on the January survey for the NAHB/Wells Fargo Housing Market Index. The survey results showed that material prices were a significant issue for 87% of builders last year. In 2019, however, “only” 69% of the builders expect them to continue being a problem. The second most widespread problem in 2018 was cost/availability of Labor cited by 82% of builders. 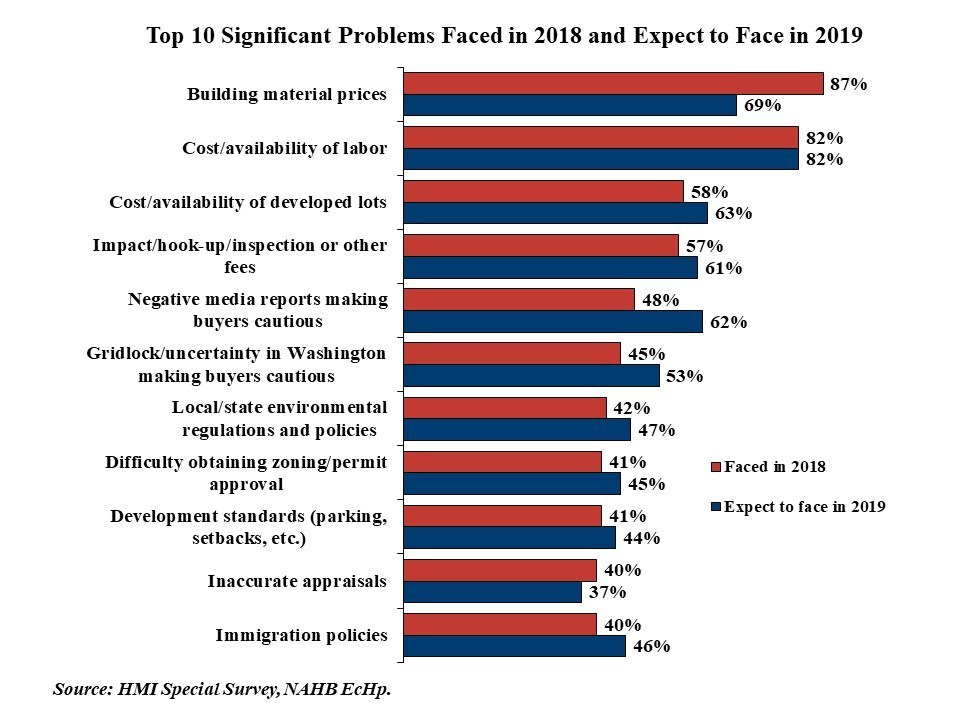 Unlike building materials, the share of builders expecting cost and availability of labor to be a problem this year is the same as share reporting it a problem last year, making labor shortages the most widespread challenge builders expect to face in 2019.

In 2011, building materials prices was reported as a significant problem by 33% of builders. The share increased to:

Meanwhile, only 13% of builders reported labor as a significant problem in 2011, followed by: 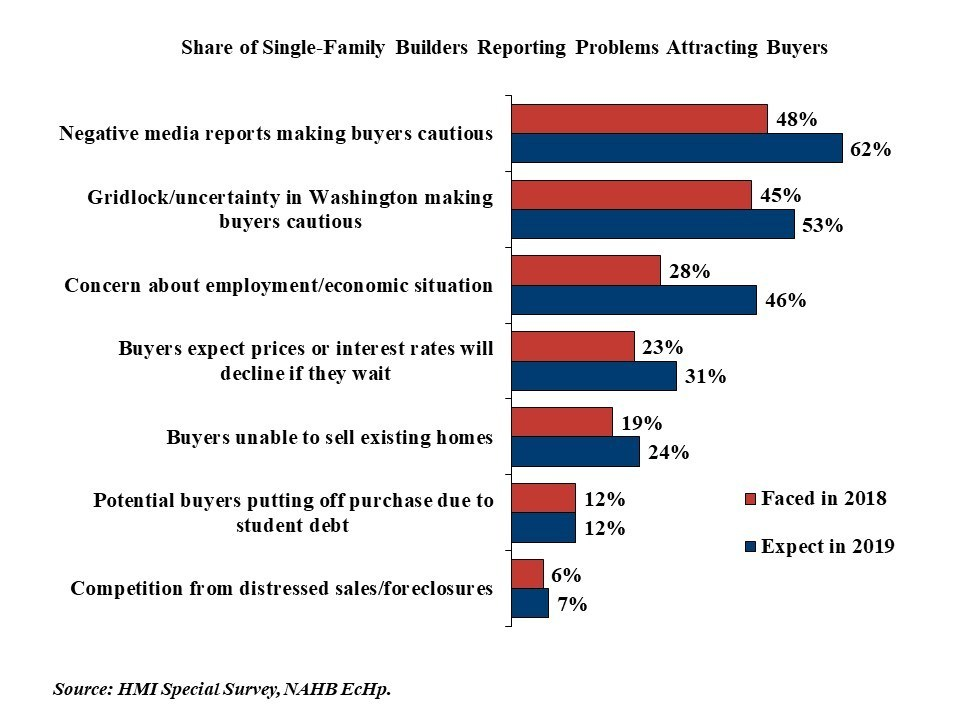 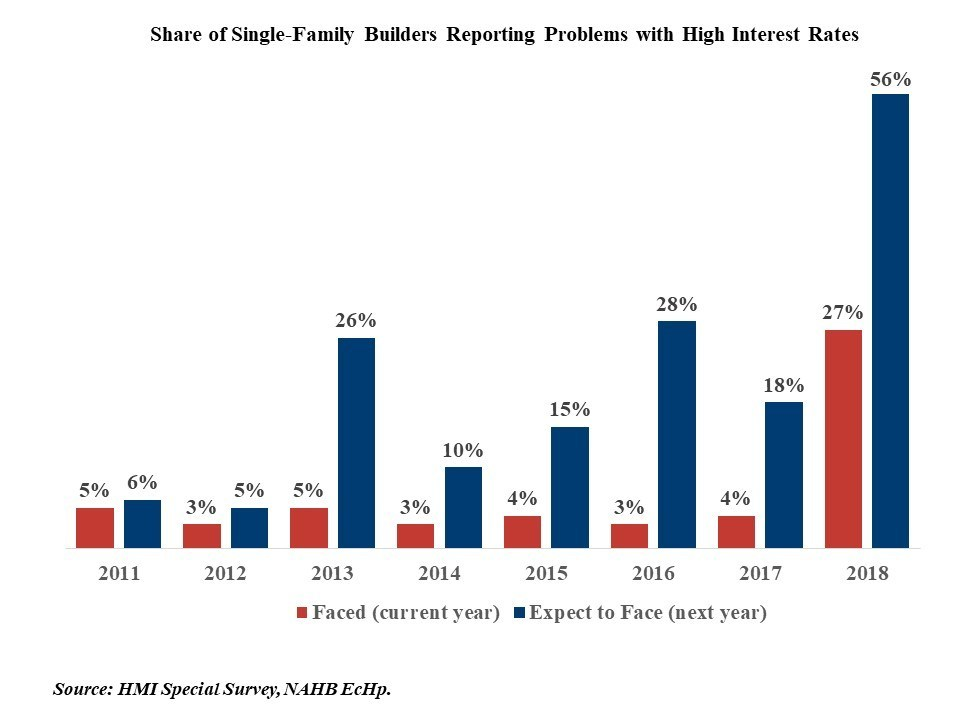 For additional details, including a complete history for each reported and expected problem listed in the survey, please consult the full survey report.