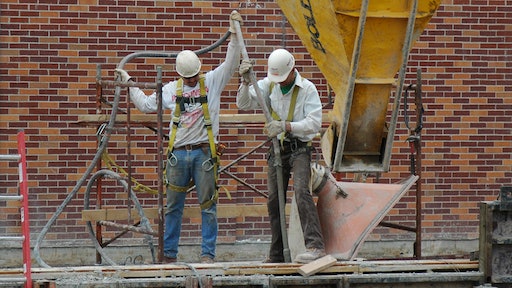 Construction employment declined in 99 out of 358 metro areas from March 2019 to last month as the coronavirus pandemic triggered the first shutdown orders and project cancellations, according to an analysis released by the Associated General Contractors of America. Association officials urged federal and state officials to boost investments in infrastructure to help put more people to work amid rising unemployment levels.

“These new figures foreshadow even larger declines in construction employment throughout the country as the pandemic’s economic damage grows more severe,” said Ken Simonson, the association’s chief economist. “Unfortunately, the data for April and later months are sure to be much worse. In our latest survey, more than one-third of firms report they had furloughed or terminated workers — a direct result of growing cancellations.”

Association officials noted that new infrastructure investments would help offset some of the sudden and dramatic declines to demand for construction that have taken place since the start of the coronavirus pandemic. They noted, for example, that 68% of construction firms report in the association’s April 20-23 survey that they have had projects cancelled or delayed during the past two months.

“New infrastructure funding will put more people back to work in high-paying construction jobs in communities throughout the nation,” said Stephen E. Sandherr, the association’s chief executive officer. “New infrastructure funding will also give a needed boost to manufacturing and service sector firms that supply construction employers, all of which have been hard-hit by the coronavirus and the related economic shutdowns.”