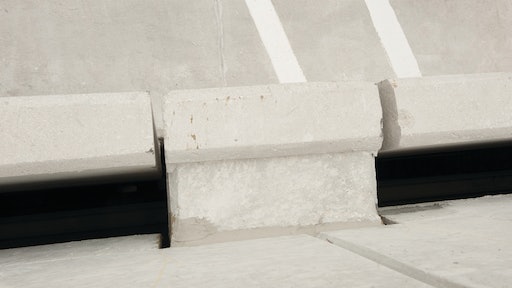 The project consisted of approximately 16,000, 1-in. expansion joints around each column in the four parking structures.

To prepare for the 2013 Miami Marlins baseball season, ABC Concrete Cutting, Inc., based in Pompano Beach, FL, was contracted to make expansion joints in the four new parking garages at Marlins Park. The project, which will prolong the life of the concrete garages, consisted of cutting 1-in. expansion joints around each column in the parking structures, allowing the slabs to move independently from the columns — for a total of approximately 16,000 cutting locations.

ABC chose four Husqvarna gas-powered K 760 Cut-n-Break power cutters to bring the project home. The saw’s design enabled the operators to work within tight areas, control overcuts and keep consistency in the appearance of each expansion joint cut. The efficiency of the power cutters allowed the project to be completed within two months, with plenty of time to prepare for the season opener.

“The Cut-n-Break was the perfect tool for the 1-in. joints,” says Joe Bland, vice president of ABC Concrete Cutting, Inc. “The saw ran in all orientations allowing us to make cuts without having to use scaffolding or moving to another location.”