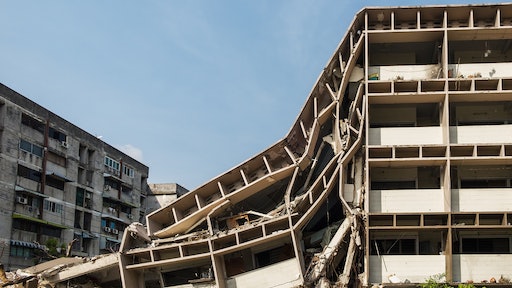 According to certain engineering regulations, the durability and design of structural lifetime is often around 50 years. It can be greatly extended with regular maintenance—otherwise, the structure should be demolished and rebuilt. By using MCI® Technology in severely corrosive environments, structures should have a stronger resistance to corrosion and therefore longer durability.

Corrosion is the deterioration of materials over time. It is a serious problem for engineers who use metal products in their structures because it can be a huge safety hazard. Ignoring this super powerful force can have tragic consequences.

Crumbling Infrastructure Is a Worldwide Problem

For an example, the 2018 Morandi bridge collapsed in Genoa, Italy indicaties how neglecting corrosion can have fatal consequences. Engineers brought out numerous concerns about its unusual concrete-encased common steel cables. The designer of the Genoa bridge warned four decades ago that it would require constant maintenance to remove rust, given the effects of corrosion from sea air and pollution on the concrete. Also, the problem of fatigue corrosion on metal elements, particularly insidious in steels of high mechanical strength such as strands, is still a little-known subject.  “As this reinforced and prestressed concrete bridge has been there for more than 35 years, corrosion of tendons or reinforcement was a contributory factor,” says Ivana Liposcak, Cortec’s MCI® technical support manager for Europe.

“The long-term behavior of viaducts subjected to heavy traffic and situated in [an] aggressive environment shows that at the time of planning obviously many concepts about the sustainability of the bridge were not known and considered. Due to the vibration in concrete, microcracks occur, through which the moisture leads to oxidation and corrosion of steel and in that way, [the] structure gradually loses its capacity due to corrosion,” notes Liposcak. 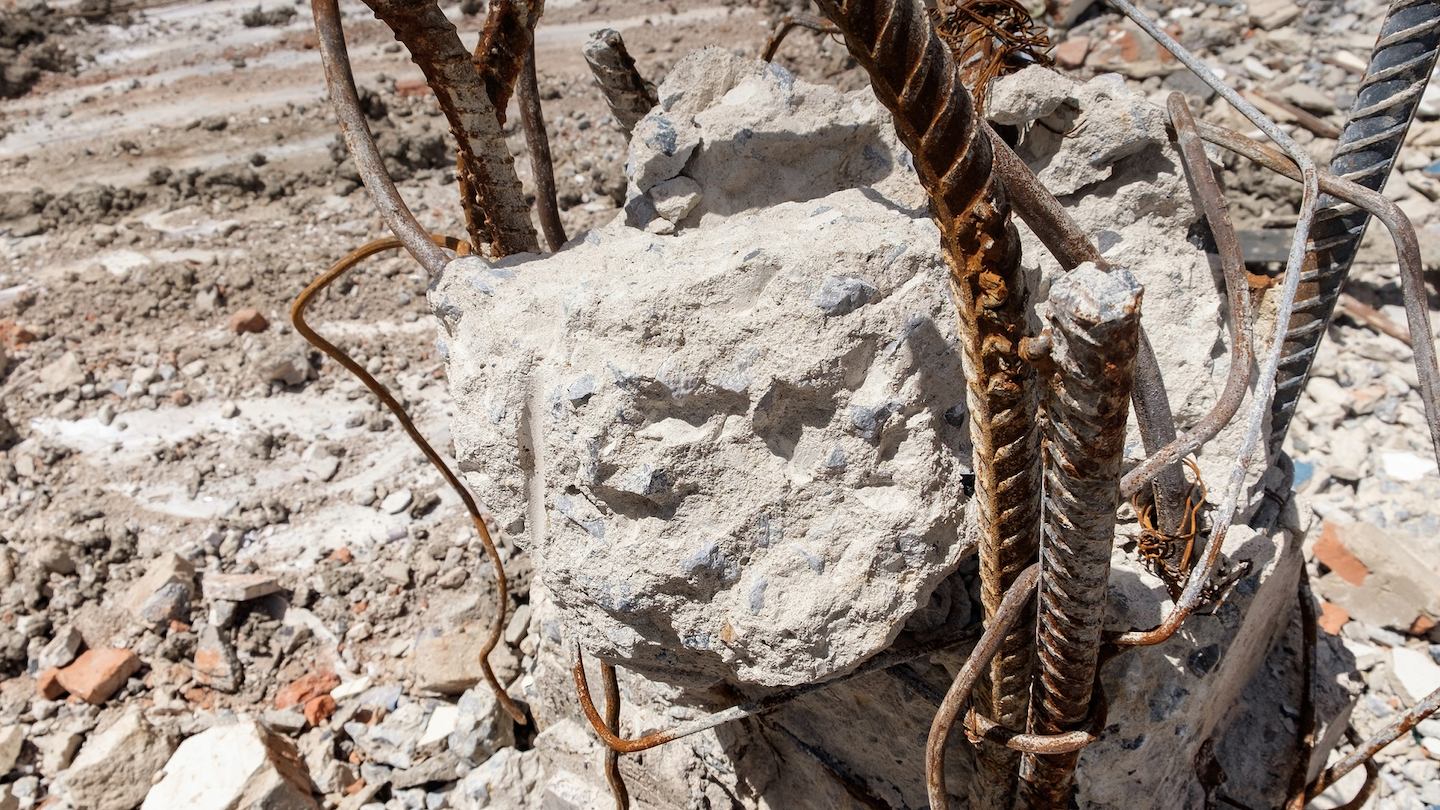 How to Build & Maintain Durable Structures

During the last two decades there have been huge advances in technology to extend the lifespan of structures and avoid possible tragedies. Patented MCI® Technology was designed to protect reinforcing metal in concrete from corrosion and is widely used around the globe. The application of MCI® products has experienced rapid growth in recent years due to a number of factors such as proven efficiency and environmental advantages. By using this technology, corrosion initiation is delayed, and the lifecycle of structures is significantly extended. One of the most efficient uses of Migrating Corrosion Inhibitors (MCI®) is when applied directly during the construction phase as well as being used as a part of the maintenance repair system in existing structures.

Sustainable construction has become a goal for owners across the globe. Often overlooked is the aspect of durability and service life for the final structure. However, this is undoubtedly one of the main factors influencing structural sustainability. Many MCI® inhibitors are made from a renewable raw material, enabling users to earn certain LEED credits.

There are many cases of using Migrating Corrosion Inhibitor™ Technology in projects located in salty and corrosive environments around the world. Take, for example, the Maslenica Bridge in Croatia, one of the largest bridges of its type with an arc of 200 meters (218.7 yd) in diameter. Because of the aggressive environment of changing temperatures, constantly fluctuating humidity, and strong wind containing salt from seawater, reinforcing steel had started to corrode, causing concrete spalling.

To restore the bridge and prevent future corrosion from happening, all spalling concrete was water-blasted off, along with dirt and corrosion on the rebar. CorrVerter® MCI® Rust Primer was brushed on exposed rebar to passivate the metal from further corrosion, and MCI®-2020 was applied to the entire concrete structure using an airless sprayer to prevent any potential corrosion that was not apparent.

Another project was facing construction delays after the majority of concrete work had been completed. The main issue was corrosion on exposed rebars of a significant number of in-fill beams and expansion joints that needed protection from the corrosive environment during the delay. Two stages of protection were conducted: Rusted rebars were treated with CorrVerter® MCI® Rust Primer and MCI® CorShield® was then applied on all exposed reinforcement to provide the necessary outdoor exposure protection during the construction delays. This provided an economical and efficient solution to preserve exposed reinforcement and satisfied the requirements of all parties involved in the project.

Durability in the exploitation of reinforced concrete structures is the basis for the preservation of structures long-term. The durability of structures depends on a good and professional choice of materials that help to avoid damage.  If damage occurs, rehabilitation should be approached with great care and responsibility and selection of a product that is compatible with material used during construction, in order to avoid major damage or demolition of the building itself. Cortec® has a wide range of products that can help to achieve greater durability and, above all, safer structures.