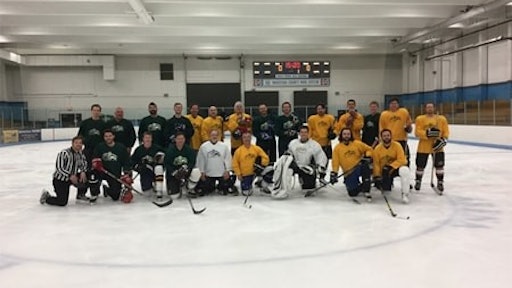 Richard (Dick) Stehly had been member of ACI since 1980 and was elected president in 2010. He believed that attracting and educating ACI’s youngest members was crucial for both the future of the concrete industry and ACI. His conviction for investing in ACI’s posterity even lead him to bequest a portion of his estate to fund future ACI scholarships and fellowships.

“Seeing so many people in action to not only honor a friend and past president, but to help continue Dick’s legacy by assisting a student through this scholarship speaks volumes about the dedication of ACI members to each other, to the Institute, and to the ACI Foundation,” states Ann Daugherty, Director of the ACI Foundation.