Chris Forster, Largo Concrete, Tustin, Calif., has been elected president of the American Society of Concrete Contractors (ASCC), for 2019-2020. 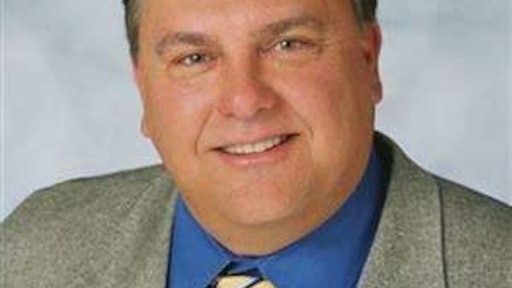