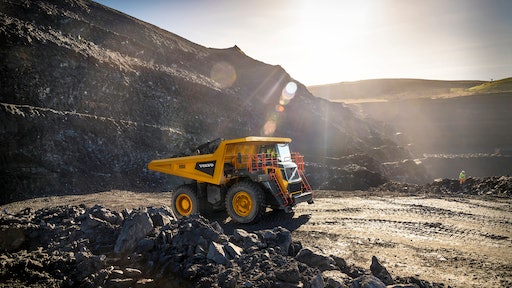 David Zach and Glen Hiemstra are known for their work with dozens of innovative Fortune 500 companies. In partnership with Volvo Construction Equipment*, they provide their forecasts for the mining industry. It’s an industry set for a significant amount of change, as automation and nanotechnology change the nature of the work and humans become more removed from its hazardous aspects.

“You get all kinds of freedoms by taking the humans out of the mining equation,” Hiemstra says. “You don’t need cabs on machines and places for humans to sit. They can avoid toxic fumes and other dangers. This kind of work will move to autonomous and remote-controlled machines.” 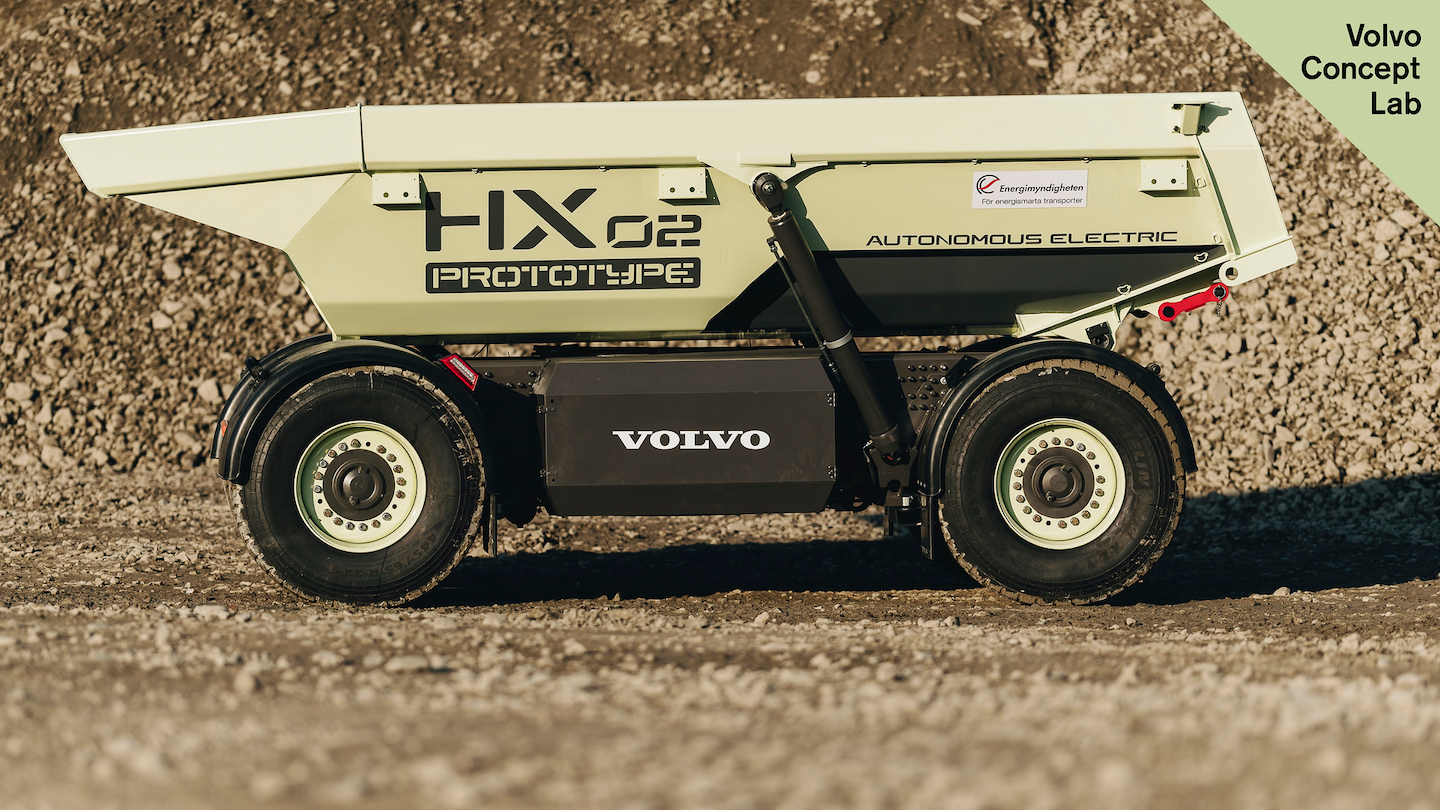 Future mining will most likely be a mixture of autonomous machines, remote-controlled machines and advanced robotics. Autonomous machines will handle the duty-cycle, repetitive tasks, while humans pilot remote-controlled machines via simulators in far more pleasant environments. These simulators will give their operators tactile feedback based on conditions on the ground, such as moving forward and backward over bumpy terrain.

“Large robots of all types of shapes and sizes will likely take over the heavy-duty applications, such as moving materials from underground to the surface,” Hiemstra says. “These could be gargantuan machines that are simultaneously driving, digging and refining.” 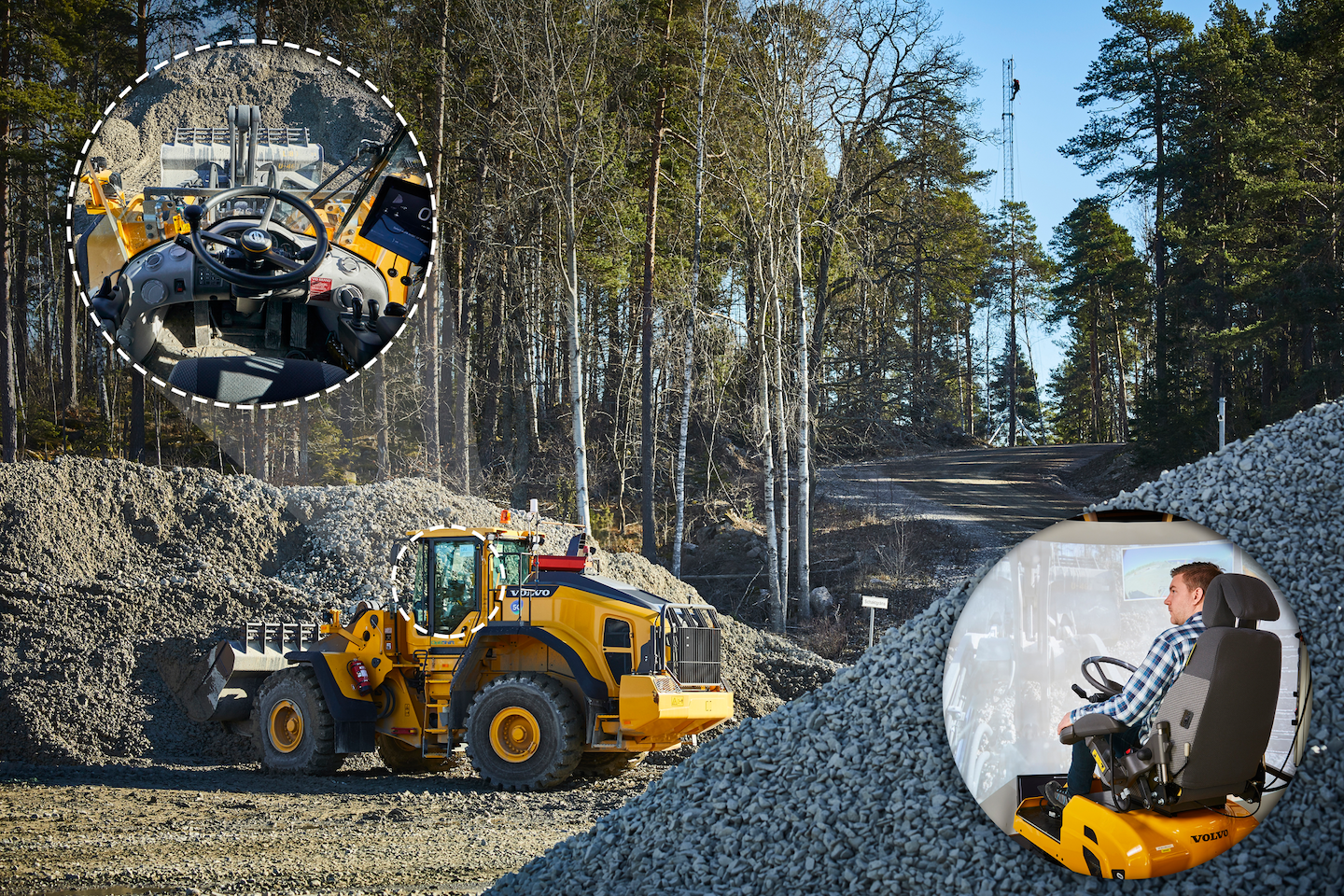 The increased bandwidth of 5G connectivity (and beyond) will enable the instant communication between humans and machines on the ground, as well as machine-to-machine communications. Furthermore, these machines will feature more advanced analytics tools to determine what’s being mined and then send that information back to operators that can make quick adjustments.

“Mining is based on human activity and we build machines to dig holes, then figure out what direction to go in,” Zach says. “In the future we will be analyzing the ground at a molecular level to understand what we are digging through. The human eye is a limited sensor, but with more advanced analytics, we can understand the full spectrum. Futurism is about recognizing complex patterns and placing bets on where those patterns are going, and we’ll be able to do that with geographic space to figure out what is under the surface.”

When the future arrives, mining operations won’t always be from the ground. We will increasingly look to the ocean floor for resources that aren’t readily available on dry land.

“We will use nanotechnology to analyze the ocean floor,” Zach says. “If you look at one square mile of ocean, just about all the elements are there. It’s vastly rich in minerals.” 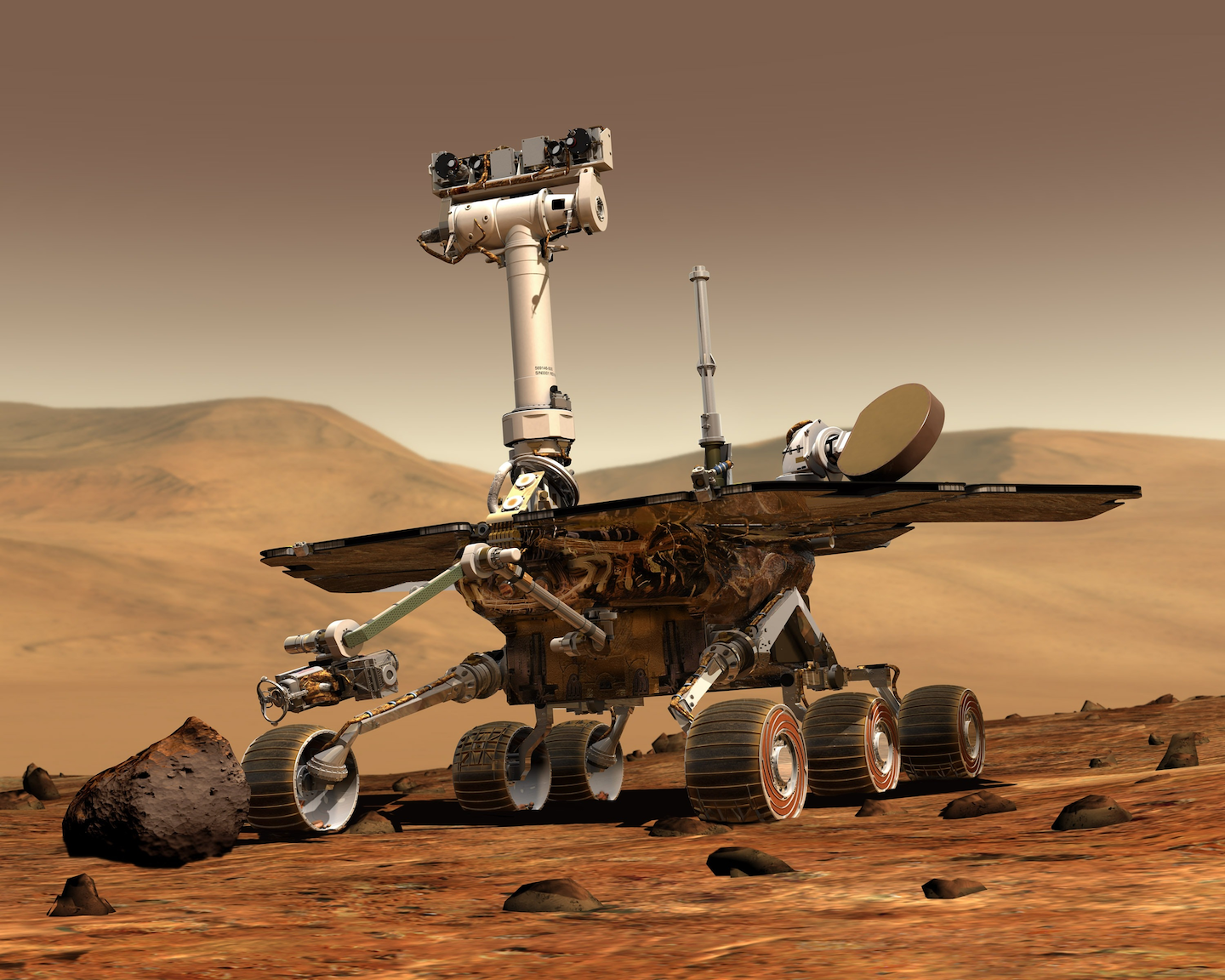 PixabayWe will increasingly extract materials from asteroids and other planets — areas that are rich in precious materials, yet hard to reach by today’s standards. Autonomous and remote-controlled equipment that is programmed and operated by people back on Earth will make these types of mining safe, efficient and cost effective.

“There will be a major effort to look for more of these rare earth materials in oceans or on asteroids and other planets,” Hiemstra says. “Recycling these materials may or may not be a challenge in the future, but either way, there will be a demand for a new way of doing things. In 20 years, we could be mining on the moon or on Mars. It could be very lucrative, and several companies have already launched to achieve these goals.”