Hands-free HMT-1 is a a band that goes around your head or safety helmet that lets you view the equivalent of a 7-in. Android tablet while you’re working 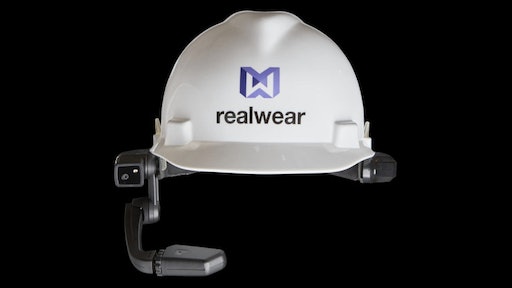 RealWear has raised $17 million for its AR wearable device aimed at workers in construction and other heavy industries.

Vancouver-based RealWear is already shipping its hands-free HMT-1, which is mounted via a band that goes around your head or safety helmet. It’s a wearable device, but RealWear CEO Andy Lowery calls it a “head-mounted tablet,” since it lets you view the equivalent of a 7-in. Android tablet while you’re working.

The funding will help the company ship more of the devices to customers around the world whose workers toil in extreme environments.