Aviation Attorney Advises Against Casual Drone Use Over Construction Sites

LeClairRyan aviation attorney Mark A. Dombroff says the potential liability risks of drone use must be considered 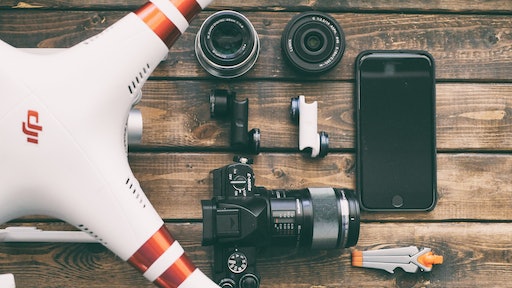 Photo by Aaron Burden on Unsplash

Drones stand to bolster both safety and efficiency in the construction business, but casually flying them over jobsites carries liability risks that are often underappreciated, LeClairRyan aviation attorney Mark A. Dombroff advises in an opinion piece for constructiondive.com.

“Given that a backhoe-loader can have a max operating weight of 25,000 lbs., some construction pros might dismiss the dangers of a 13-oz. quadcopter made of plastic and carbon fiber,” writes Dombroff, an Alexandria-based member of the national law firm and co-leader of its aviation industry practice group. “Nonetheless, those risks are real.”

In the April 10 column (“Why Contractors Should Nix ‘Casual Use’ of Jobsite Drones”), the attorney notes that a higher volume of drone flights over construction sites inevitably translates into greater risk of accidents and regulatory violations. The industry has already seen at least one crash involving a drone flying over a construction site: In 2018, a survey pilot in the United Kingdom reportedly flew a 3D Robotics Solo drone into a crane.

However, Dombroff notes, harder to anticipate events also become more likely as the number of flights increases. “In March, a man in Forest Park, GA, was electrocuted after trying to use a metal pole to dislodge a drone from a tree,” the attorney writes. “It is not difficult to imagine a similar tragedy occurring at a construction site where a drone could snag on exposed rebar or end up in some other hazardous spot.”

And while direct injury from a lightweight photography drone might seem unlikely, Dombroff cites a federal case in which a bystander at a wedding was partially blinded by a drone. “While the production company had a $1 million liability insurance policy, its insurance provider rejected the claim,” he explains. “Drones, it argued, are federally regulated as aircraft, and the policy in question included commonplace provisions that exclude coverage for aircraft- or aviation-related injuries.” A federal judge sided with the insurance provider late last year. 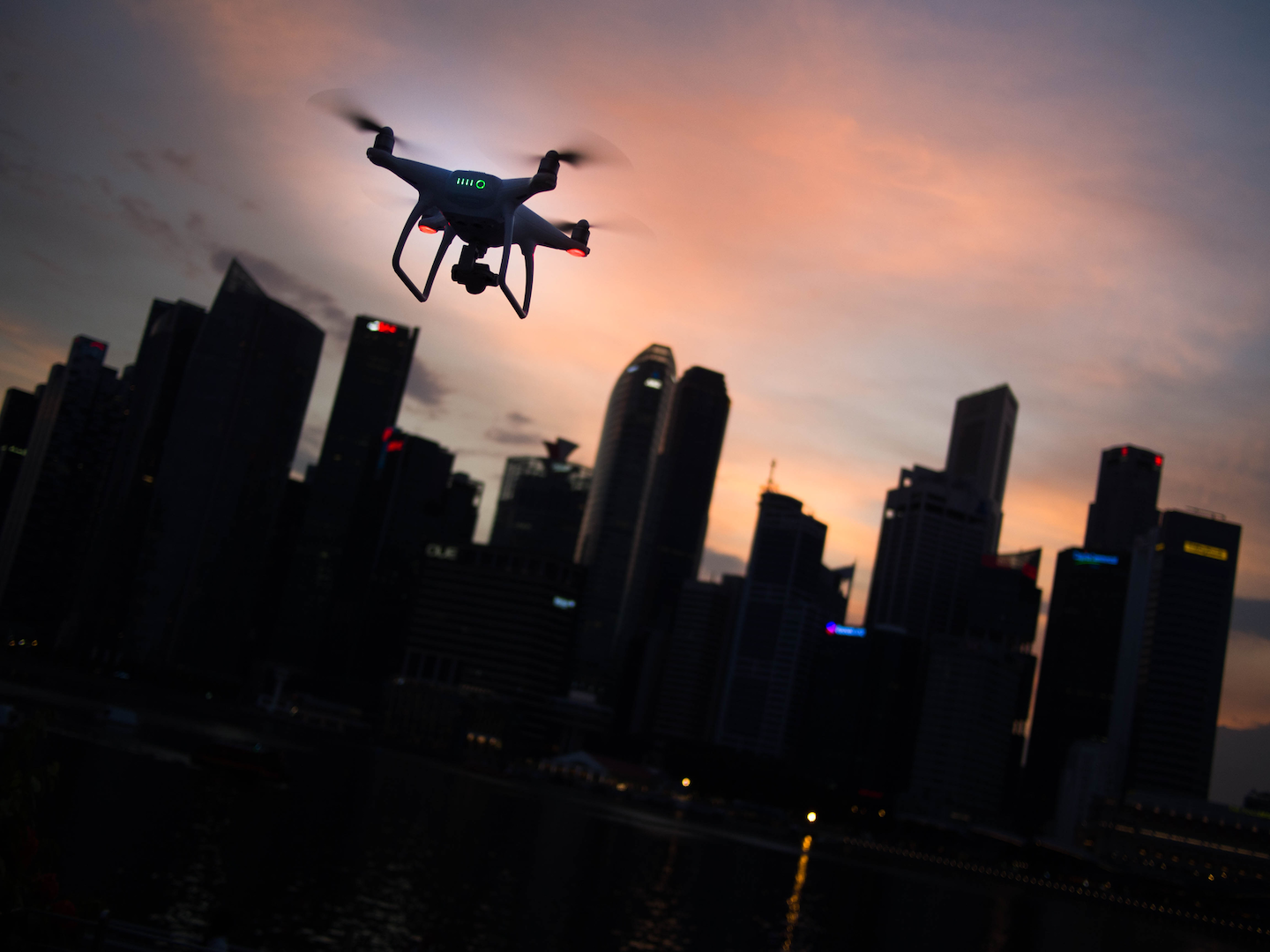 Photo by Goh Rhy Yan on UnsplashGeneral contractors need to closely scrutinize and seek to mitigate all potential risks posed by sanctioned, formally commissioned operation of Unmanned Aerial Systems (UAS) at the jobsite, Dombroff counsels. Importantly, however, they also need to stay vigilant about the risks posed by casual, perhaps unanticipated, use of drones by subcontractors, marketing firms, real estate brokers or other parties.

“Consider the following scenario,” Dombroff writes. “The GC hires a subcontractor to roof a 1 million-sq.-ft. industrial building. The head of the subcontracting firm happens to be a drone hobbyist who keeps a DJI Spark quadcopter in his pickup truck. On a whim, he flies the drone over the roof to take some video for his Facebook page and it distracts a fascinated bulldozer operator, who promptly hits someone.”

Companies should do all they can to make sure all parties understand that drones should not be flown on site without explicit, written permission and understood terms. “Bear in mind that many Americans — including, no doubt, some who work in construction — continue to think of drones as harmless toys, not as aircraft regulated by the FAA,” Dombroff writes.

Indeed, contractors should even consider getting assurances in writing from their subcontractors and other parties that they will not fly drones on site without a formal agreement, the attorney advises. The goal is not to discourage beneficial drone use but to maximize safety, mitigate liability risk and guarantee full regulatory compliance when drones are used, he explains.

“The bottom line here is that accidents happen. For the construction business, with its tight controls on site access and safety-first approaches to heights, debris, trenches, gas and electric lines and the like, that is nothing new,” Dombroff concludes. “The ubiquity of drones, though, means that controlling what happens above construction sites is now a risk-management imperative as well.”

The full column is available at https://www.constructiondive.com/news/why-contractors-should-nix-casual-use-of-jobsite-drones/552470/