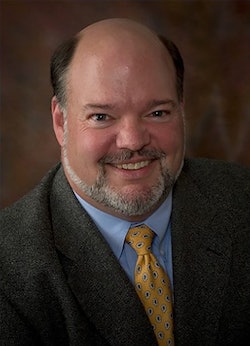 Clay Eubanks, current president of Takeuchi US, will be relocate to Japan to assume the role of Director of Global Sales

Clay Eubanks, current president of Takeuchi US, will be relocating to the company’s headquarters offices in Japan to assume the role of Director of Global Sales and will have responsibility for overseeing global machine and parts sales. In addition, Eubanks has also been appointed Vice Chairman of the Board of Takeuchi US. 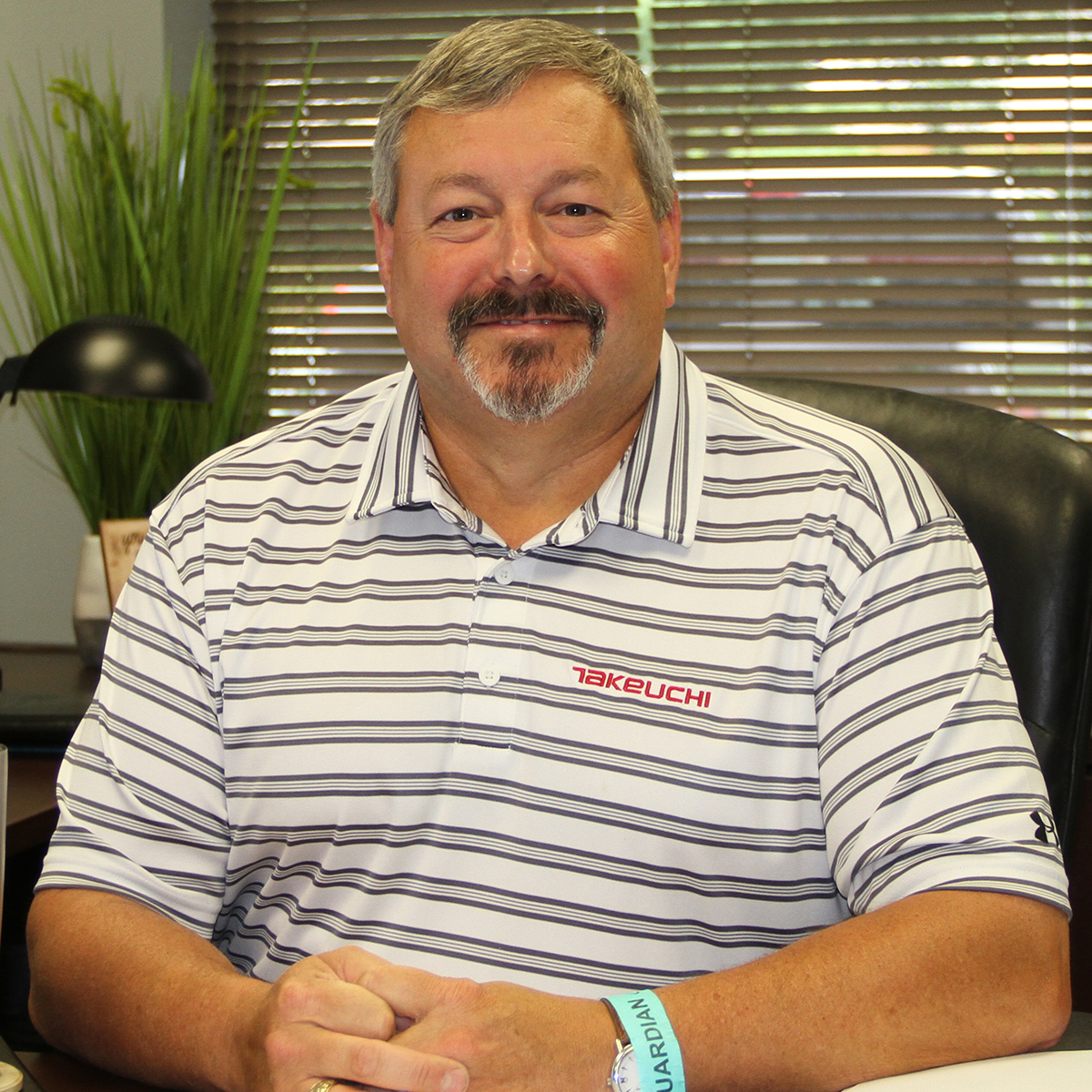 Jeff Stewart has been named president of Takeuchi USJeff Stewart has been named as the next president of Takeuchi US with the departure of Eubanks. Stewart is currently vice president of operations at Takeuchi US and has served in numerous roles in his extensive career with the company, from regional business manager to product support manager. As a result of his decades of experience, Stewart is very well qualified for this new role and brings a depth of knowledge necessary to lead Takeuchi’s U.S. operations.

“I am excited for what lies ahead for Takeuchi,” said Eubanks in a letter to U.S dealers. “There are many good things happening at Takeuchi, and I know all of our staff here in the U.S. and around the world are committed to taking the company to the next level over the coming months. I look forward to seeing Jeff implement his vision for Takeuchi US.”

Takeuchi also announced Hiroshi Yokoyama will become a member of the global Board of Directors. He currently serves as an executive officer and as general manager of the company’s research and development department. The addition of Mr. Yokoyama brings experience of machinery and the product development cycle to the board to assist in strategic decision making at the top levels of the company.

Takeuchi also announced plans to establish a European parts center in the Netherlands. In conjunction with the new parts center, a European Support office will be established in Germany to support parts customers throughout Europe. There are plans to expand the technical support roles of this office in the future. Both facilities should be operational early in 2021.