The Great American Outdoors Act is a historic, bipartisan law that marks the largest-ever investment into America’s national parks and public lands. It will also create more than 100,000 infrastructure-related jobs. 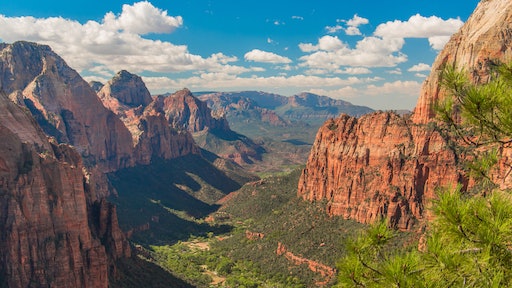 The  Great American Outdoors Act  won the support of more than 850 conservation groups, along with 43 sportsmen and sportswomen groups. It is said to be the single greatest American conservation achievement since the presidency of Theodore Roosevelt.

The Great American Outdoors Act will also set aside up to $1.9 billion per year in federal energy revenues over the next five years to cover overdue maintenance for parks and other public lands. The maintenance fund created by the bill will be devoted exclusively to shoring up park infrastructure, so Congress cannot raid it for other purposes. Importantly, the bill also allows the secretary of the interior to invest portions of the fund for the future, using the interest earned to address long-term maintenance needs.

The White House said the bill will also create more than 100,000 infrastructure-related jobs to handle the needed repairs.

Now, more than ever, Americans are wanting to enjoy the great outdoors with their families as other major events are being cancelled due to the Coronavirus pandemic. To celebrate the passing of the Great American Outdoors Act, national parks are free August 5th.  From now on, August 4 will be celebrated as "Great American Outdoors Day" in honor of the historic conservation and public lands bill passed last month with rare bipartisan support.