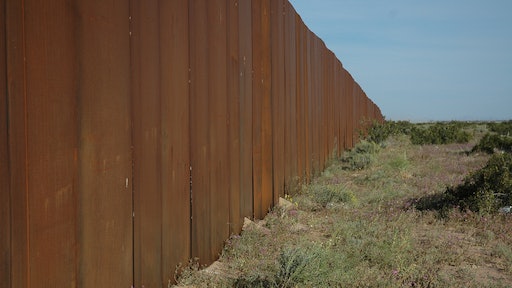 The administration awarded for contracts to build concrete border wall prototypes just a week ago. In total, the eight prototype walls will cost about $3.6 million.

(more on the contracts for the non-concrete border wall prototypes...)