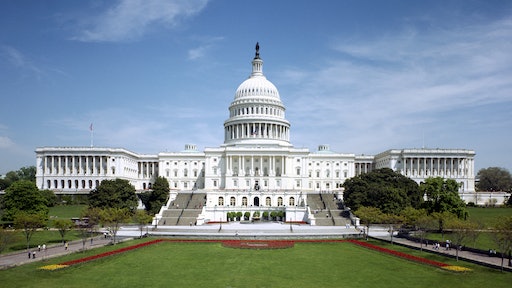 House Democatic Leader Nancy Pelosi criticized Trump's plan, calling it a "disappointment" for spending too little federal money and shifting the burden onto cities and states.

Democrats, however, did not propose a specific funding mechanism.

The Trump administration has previously rejected Democrats' call to spend $1 trillion as not fiscally responsible.