FAA Bill Would Draw from General Fund $5.25B to Improve Rural Airports

House to vote on legislation that would hold Airport Improvement Program grants at current $3.35B per year, add improving rural airports to general-fund reauthorizations 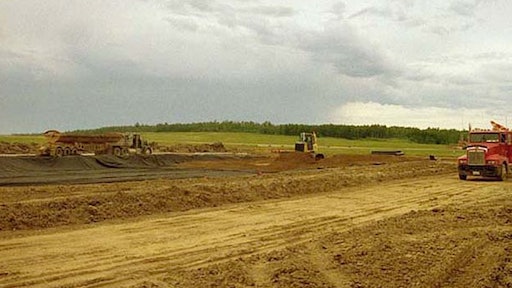 (October 5, 2018) UPDATE: President Donald Trump on Friday signed a five-year reauthorization of the Federal Aviation Administration bill. It is the first time the FAA bill has been renewed for a five-year period since the 1980s.

(September 27, 2018) UPDATE:  The House approved H.R. 302, the Federal Aviation Administration Reauthorization Act of 2018, by a vote of 398-23, sending it to the Senate. The FAA’s current authority expires Sunday, but Congress could pass a brief extension to give the Senate more time to consider the House-passed bill.

The legislation would hold authorizations for FAA’s core Airport Improvement Program (AIP) construction grants at their current level of $3.35 billion per year through 2023.

A program of discretionary grants to small or medium-sized airports located outside metropolitan areas would be authorized at $1.02 billion in fiscal year 2019. Funding would rise annually, to a maximum of $1.11 billion in fiscal 2023. AIP is financed by user fees that flow into the Airport and Airway Trust Fund; the new grants would come from the general fund.

The House is scheduled to vote on the measure today; Senate floor approval also would be necessary. Current FAA authorizations are set to lapse on Sept. 30.

"There's some really good stuff in it, there's some stuff that I'd rather not see in it, but at the end of the day, I think on balance it's a good bill," Transportation Chairman Bill Shuster (R-Pa.) told Politico.com.