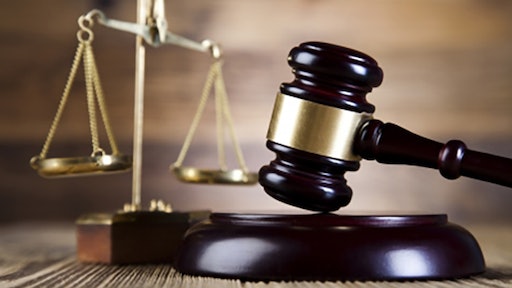 The state of California and the California High-Speed Rail Authority have filed a lawsuit against the U.S. Department of Transportation and the Federal Railroad Administration (FRA) over the canceling of $928.6 million bullet train grant.

The lawsuit argues the FRA should not be able cancel the award for multiple reasons including:

(more on California's lawsuit to block cancellation of its high-speed rail grant...)