According to the National Insurance Crime Bureau (NICB), between $300 million to $1 billion a year is lost nationwide due to the theft of construction equipment and tools. 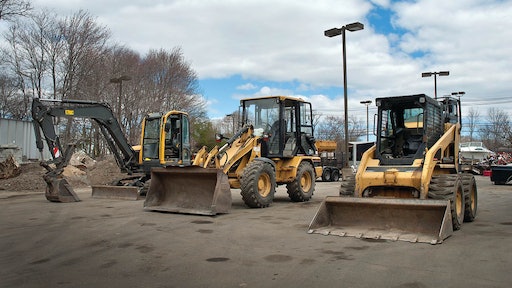 LoJack-equipped construction assets worth approximately $8.8 million were recovered in 2011.

According to the National Insurance Crime Bureau (NICB), between $300 million to $1 billion a year is lost nationwide due to the theft of construction equipment and tools.

States with the Highest Theft Rates

Based on LoJack’s recovery data, the list below reflects the states with the highest occurrence of equipment theft. These states either have many active construction projects and/or an international border or access to major shipping ports, making them primary theft areas.

The 2011 LoJack Construction Equipment Theft Report is based on state theft statistics and equipment recoveries documented by LoJack in 21 states from January to December 2011.