Can Solar Generators Really Do the Job?

There are a lot of solar generators on the market, but can they handle demands of large power needs such as appliances or an entire house? 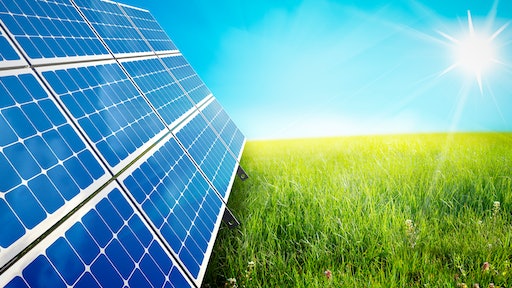 There are a lot of solar generators on the market being sold by various companies for various purposes. Most would be handy to have on a camping trip or to charge your phone and tablet if the power goes out, but most would not power your whole house in a power outage, nor would they run a large appliance such as a refrigerator for more than a few minutes.

But with those limitations in mind, there are customers who have purchased small solar generators who are pleased with the results. A consumer named Kevin Staley, who bought a Kalisaya KaliPAK solar generator weighing about 14 pounds and storing energy in a Lithium ion battery, wrote in a review, “I wanted something I could carry, I wanted something that could charge our cell phones and tablets for a week or two, and something that could be replenished by the sun, my car, and from the grid when it was working. I wanted a power source that could power an LED light source after sunset for a few weeks without needing a recharge.” He gave the unit five stars, the highest rating available.

But another person, identified only as “person on earth,” said the product, “did not work at all.” KaliPAK makes generators that range from $450 to about $650. Most of the reviews, however, were positive.

One solar generator brand that pops up often in Internet searches is Yeti. It features solar generators that range from $200 to $2,500. Customer reviews of the Yeti 1250, which has been advertized for sale at about $1,500 were decidedly mixed. A user identified as “Amazon Customer” said he or she had purchased the unit for a relative’s oxygen concentrator and the battery was rated to last for 18 hours. “But after a storm, we connected the concentrator to the Yeit 1250, and after only two hours of use, the battery was almost depleted.”

For the whole story...