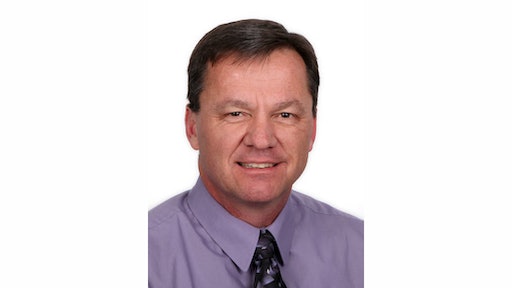 Gary joins the Terex Construction Americas and Global Aftermarket team from his role as general manager, Terex Fort Wayne, where his focus on lean manufacturing practices and customer responsiveness helped to bring both the concrete mixer truck and concrete bridge pavers products to market leading positions. Gary brings a strong focus on operations and process improvement having joined Terex in 2012 from an engineering leadership role with General Electric.

“Gary has done an excellent job in his role as general manager at our Fort Wayne facility” says Terex Construction president, George Ellis. “We are very excited to have Gary lead the Terex Construction Americas and Global Aftermarket teams, and look forward to his continued efforts as we focus on Terex Construction being a credible, profitable and customer responsive business.”