Troy Dodd, who has more than three decades of equipment rental experience, has been hired as director of product support at Acme Lift Co., the world’s largest wholesale rental company specializing in the largest aerial work platforms and telehandlers. 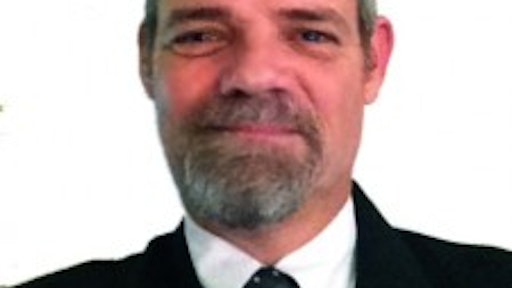 Troy Dodd, who has more than three decades of equipment rental experience, has been hired as director of product support at Acme Lift Co., the world’s largest wholesale rental company specializing in the largest aerial work platforms and telehandlers.

“Troy has an exemplary background in the rental industry, ranging from management to ownership,” said Mike Crouch, president and chief operating officer of Acme Lift. “That experience, coupled with putting customers first when it comes to service and offering the best solutions for their rental needs, makes him a perfect fit here at Acme Lift.”

Dodd will be based in Little Rock, Arkansas. He will work with Jeff Heep, Acme Lift vice president of service and maintenance, to expand Acme Lift’s service reach and emphasize the highest level of service standards for the company’s customers.

Dodd spent the past four years as central region service manager for BlueLine Rental, formerly Volvo Rents. From 2003 to 2011, he was president and owner of Arkansas Rental Sales & Service Co., a Volvo Rents franchise in Mabelvale and Pine Bluff, Arkansas.

Skyjack introduced an all new vertical mast lift, the SJ20, featuring consistent torque providing up to 25 percent gradeability, a platform capacity of 350 pounds, and a platform height of 20 feet.
Skyjack
February 22, 2021
Follow Us