Access and safety experts from Australia, Canada, Spain and the UK will speak at the IPAF Summit being held March 17, 2016 in Madrid, Spain. The IPAF Summit conference is followed by the International Awards for Powered Access (IAPAs) dinner and awards. 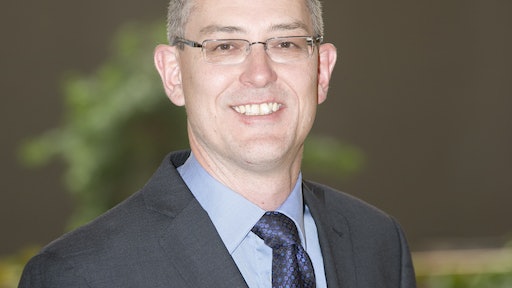 Brad Boehler, president of Skyjack, is confirmed to speak at the IPAF Summit 2016 in Madrid, Spain.

Access and safety experts from Australia, Canada, Spain and the UK will speak at the IPAF Summit being held on March 17, 2016 in Madrid, Spain. The IPAF Summit conference is followed by the International Awards for Powered Access (IAPAs) dinner and awards ceremony.

Confirmed speakers for the IPAF Summit include:

“The IPAF Summit is a great opportunity for anybody interested in the powered access industry to update their knowledge of the business,” said IPAF CEO Tim Whiteman.

The IPAF Summit conference will be held in English, with simultaneous translation into Spanish. Attendance is free and those interested should register in advance at www.iapa-summit.info