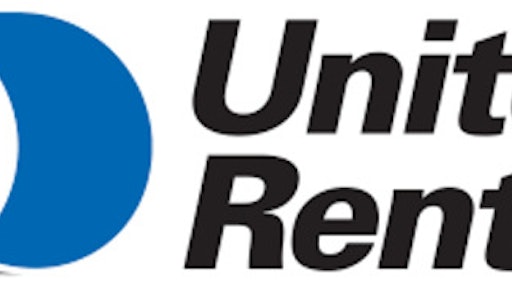 Matthew Flannery, chief executive officer of United Rentals, said, “In the third quarter, we delivered solid revenue growth driven primarily by strength across our core construction markets, partially offset by slower industrial growth. Operating costs were higher than expected as we repaired and repositioned fleet. Our updated guidance reflects these dynamics, as well as our expectation for higher free cash flow generation.”

Flannery continued, “Looking ahead, our customers remain upbeat about their business prospects well into next year. At the same time, we know that lingering economic uncertainty could impact construction and industrial activity. As we complete our planning for 2020, we’re focused on delivering returns in any operating environment, while balancing growth, margins and free cash flow.”

ROIC materially increased due to the reduced tax rates following the enactment of the Tax Cuts and Jobs Act of 2017 (the "Tax Act"). The Tax Act decreased the U.S. federal tax rate from 35% to 21%. If the 21% U.S. federal corporate statutory tax rate following the enactment of the Tax Act was applied to ROIC for all historic periods, the company estimates that ROIC would have been 10.6% and 11.0% for the 12 months ended September 30, 2019 and 2018, respectively.

In January 2019, the company introduced fleet productivity as a comprehensive metric that provides greater insight into the decisions made by its managers in support of growth and returns. Specifically, the company seeks to optimize the interplay of rental rates, time utilization and mix in driving rental revenue. Fleet productivity aggregates, in one metric, the impact of changes in rates, utilization and mix on owned equipment rental revenue.

The company believes that this metric is useful in assessing the effectiveness of its decisions on rates, time utilization and mix, particularly as they support the creation of shareholder value. Additional information about fleet productivity can be found in the Third Quarter 2019 Investor Presentation on unitedrentals.com.