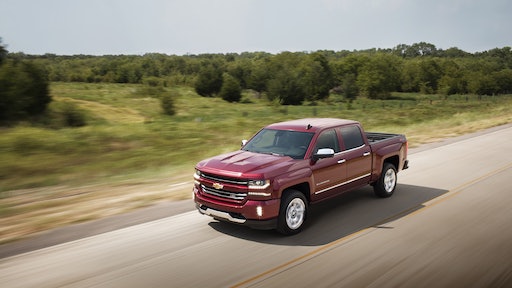 Five Chevrolet vehicles led their segments in the J.D. Power 2016 Initial Quality Study, with Silverado 1500 receiving the top marks for light-duty trucks and Silverado HD showing the fewest problems in the first 90 days of ownership of heavy-duty trucks.

Chevrolet had more models ranked highest in its segments than any other brand.

For just the second time in the 30-year history of the the J.D. Power 2016 Initial Quality Study, U.S. domestic brands collectively have lower problem levels than all their import counterparts combined. All three U.S. domestic automakers posted year-over-year quality improvements. The combined average quality ratings of the “Detroit Three” improved 10% compared to 2015, which is double the improvement rate of the import brands.