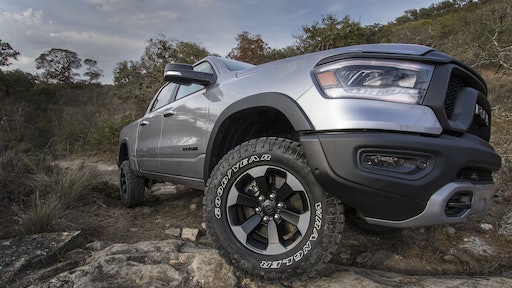 Ram Truck is celebrating a decade of innovation since emerging as a standalone brand in October 2009.

“Since becoming a distinct brand 10 years ago, Ram has had the benefit of being able to focus solely on trucks and commercial vehicles, allowing us to build the best vehicles possible for our customers,” said Reid Bigland, Head of Ram Brand. “We expect Ram’s momentum to continue, and we feel optimistic that we’re making the right moves, at the right time, to attract buyers.”

Significant milestones mark the past 10 years

In 2009, Ram Truck introduced the RamBox cargo management system. RamBox’s side bins create storage along each side of the pickup bed, space previously left untouched because of wheel-well intrusion. RamBox bins fit the length of the pickup bed and incorporate the space over each wheel well to secure cargo within a lit, lockable and drainable container. 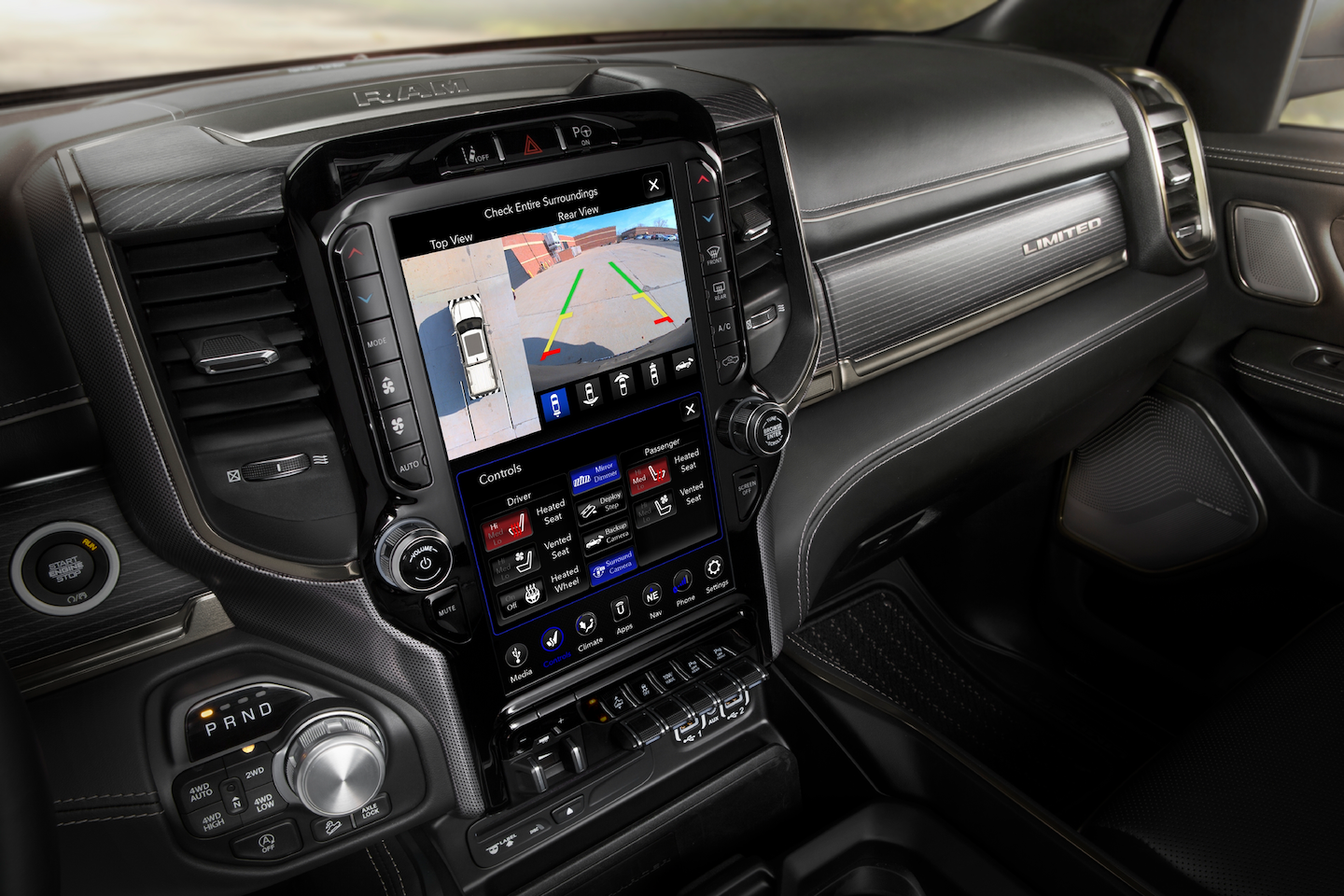 The 2010 Ram Heavy Duty trucks were available for the first time as a crew cab model – providing Ram with an entry in the highest volume part of the heavy-duty pickup segment.

In addition, the Ram 1500 Outdoorsman joined the lineup as a new trim that was designed for outdoor enthusiasts. The Outdoorsman took all of the features most useful to hunters, fishermen, campers and boaters, and packaged them into one model. Outdoorsman combined convenience, off-road capability and trailer towing hardware in one package with a name that resonated among its intended users.

Ram also began offering a chassis cab for the 2011 model year. By working with truck body suppliers, Ram Truck engineers gave the 2011 Ram Chassis Cab an upfitter-friendly design, providing customers with a less expensive, worry-free experience in their choice of work body adaptation to the vehicle.

A new Tradesman Heavy Duty joined the lineup for the 2012 model year. The Tradesman, which is aimed at one of the pickup truck segment’s largest traditional customer bases, continues to be a value-priced option package designed to meet the needs of small-business owners, construction jobsites and commercial fleets. 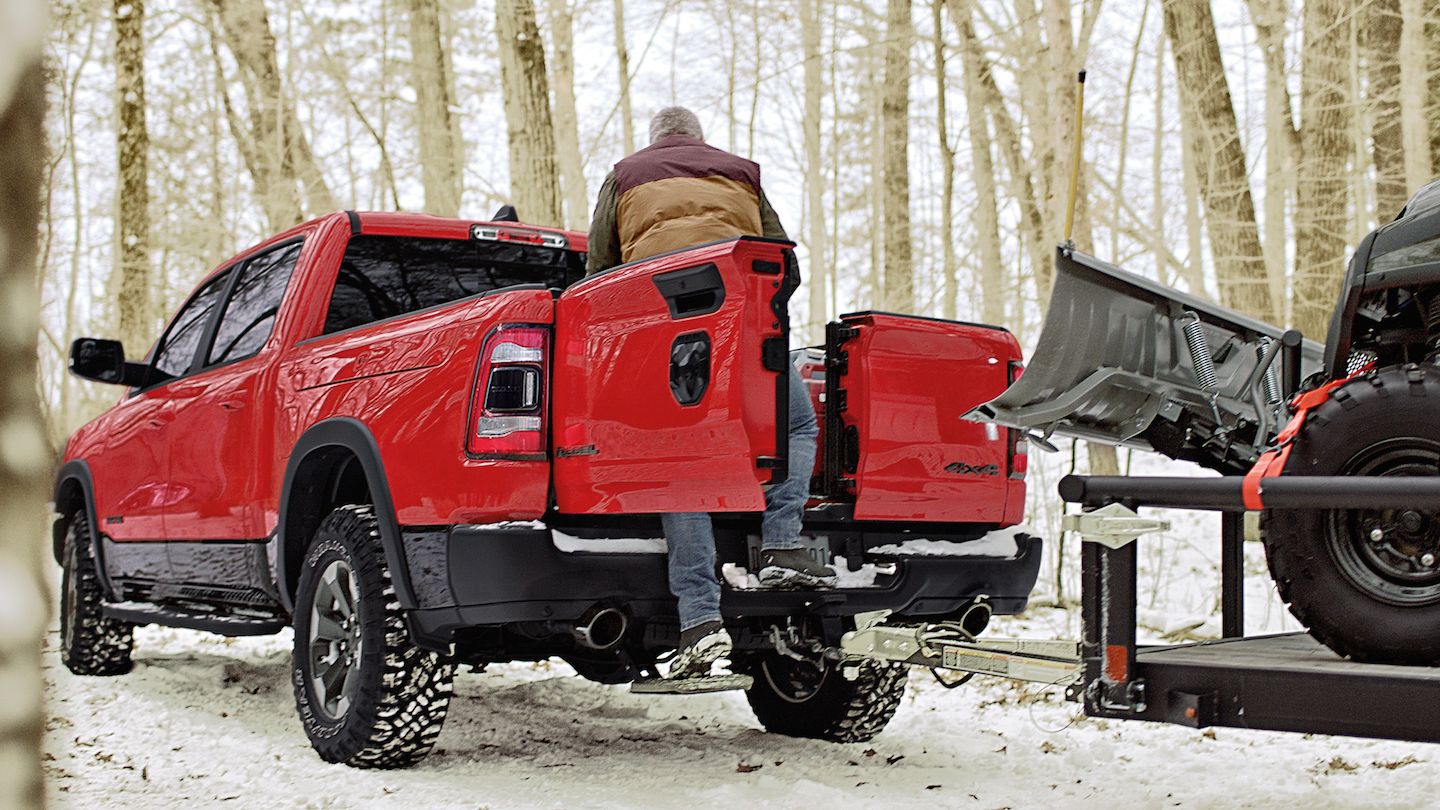 This 28-mpg rating opened the flood gates when dealers opened for orders – more than 8,000 trucks equipped with the 3.0-liter EcoDiesel engine were sold in the first 72 hours of availability.

In 2014, Ram Truck also launched a new division to focus on commercial truck development, sales and support in a growing market. Embodied by the Tradesman trim level available on all models, the Ram Commercial organization continues to offer a full line of industrial-strength trucks and vans. The timing of Ram Commercial’s launch aligned with the 2014 model year launch of the Ram ProMaster van and a positive commercial demand.

The 2015 Ram 1500 Rebel introduced a one-of-a-kind design that brought robust off-road capability enabling the brand to reach even more consumers. Off-road capability was bolstered by the introduction of Bilstein front and rear shocks with unique tuning and a new steering calibration that is matched to the Rebel’s increased ride height. 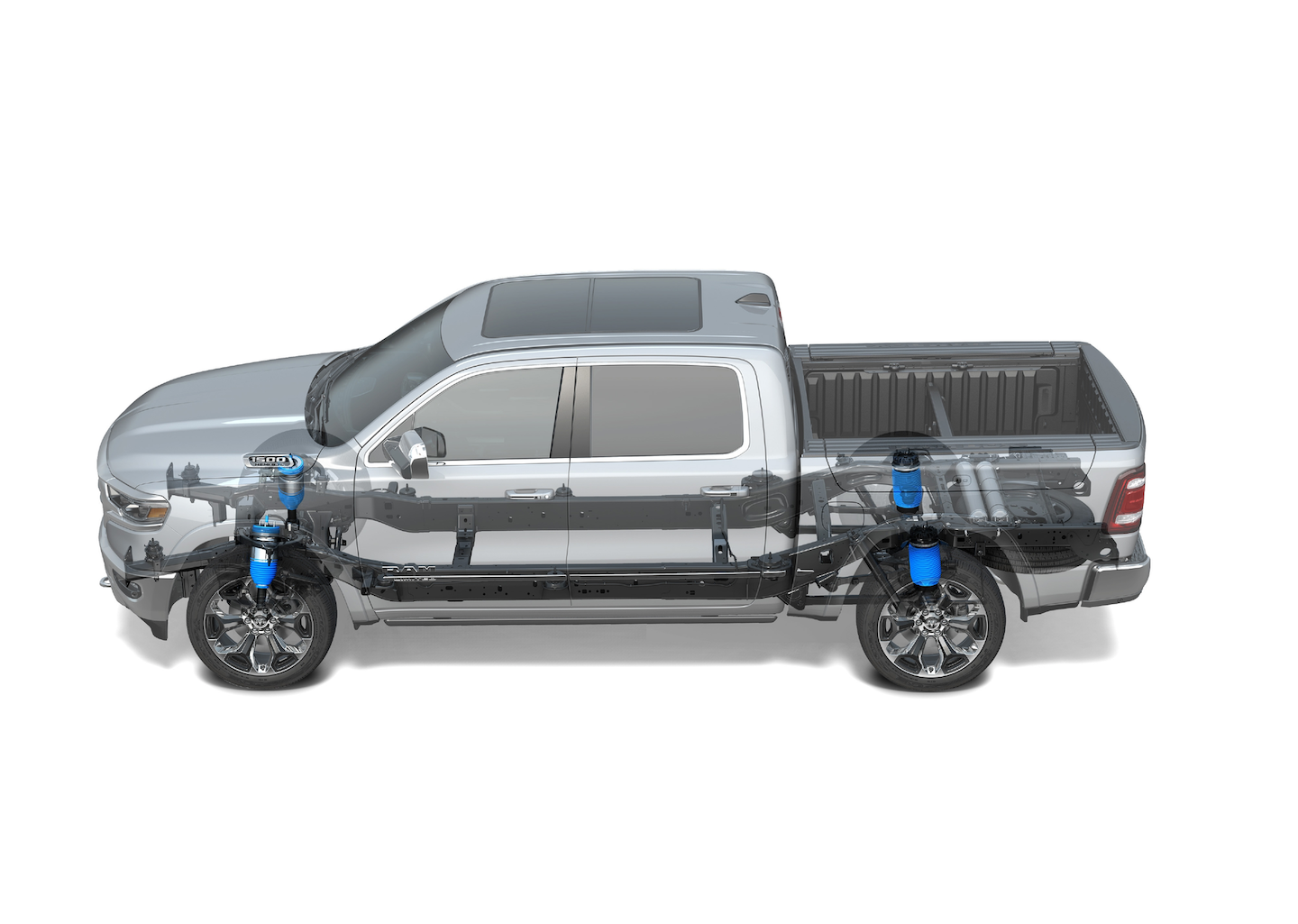 The Limited Tungsten edition, available on both 1500 and 2500, built on the popular Limited trim with an even higher level of sophistication and attention to detail.

The Ram Laramie Longhorn Southfork edition was an opulent offering building upon the well-appointed Longhorn trim with even more luxury, technology and refinement.

The fifth generation Ram 1500 burst onto the scene with features never before offered in a pickup, including the Uconnect 4C with a 12-in. touchscreen that  features split-screen capability, 360-degree camera views and exclusive content from SiriusXM with 360L. Active safety and security systems joined the technology onslaught with adaptive cruise control, forward collision warning, Blind-spot Monitoring and ready alert braking.

The upgraded eTorque version of the 3.6-liter Pentastar V-6 debuted for the 2019 model year and continues to be the standard engine in most trim levels, specifically tuned for truck duty and rated at 305 hp and 269 lb.-ft. of torque. The 5.7-liter HEMI V-8 combines the muscle of 395 hp and 410 lb.-ft. of torque – in a smooth, broad power band that avoids the hesitation and peakiness of turbocharged engines – with performance-enhancing and fuel-saving technologies that include variable valve timing and cylinder deactivation. 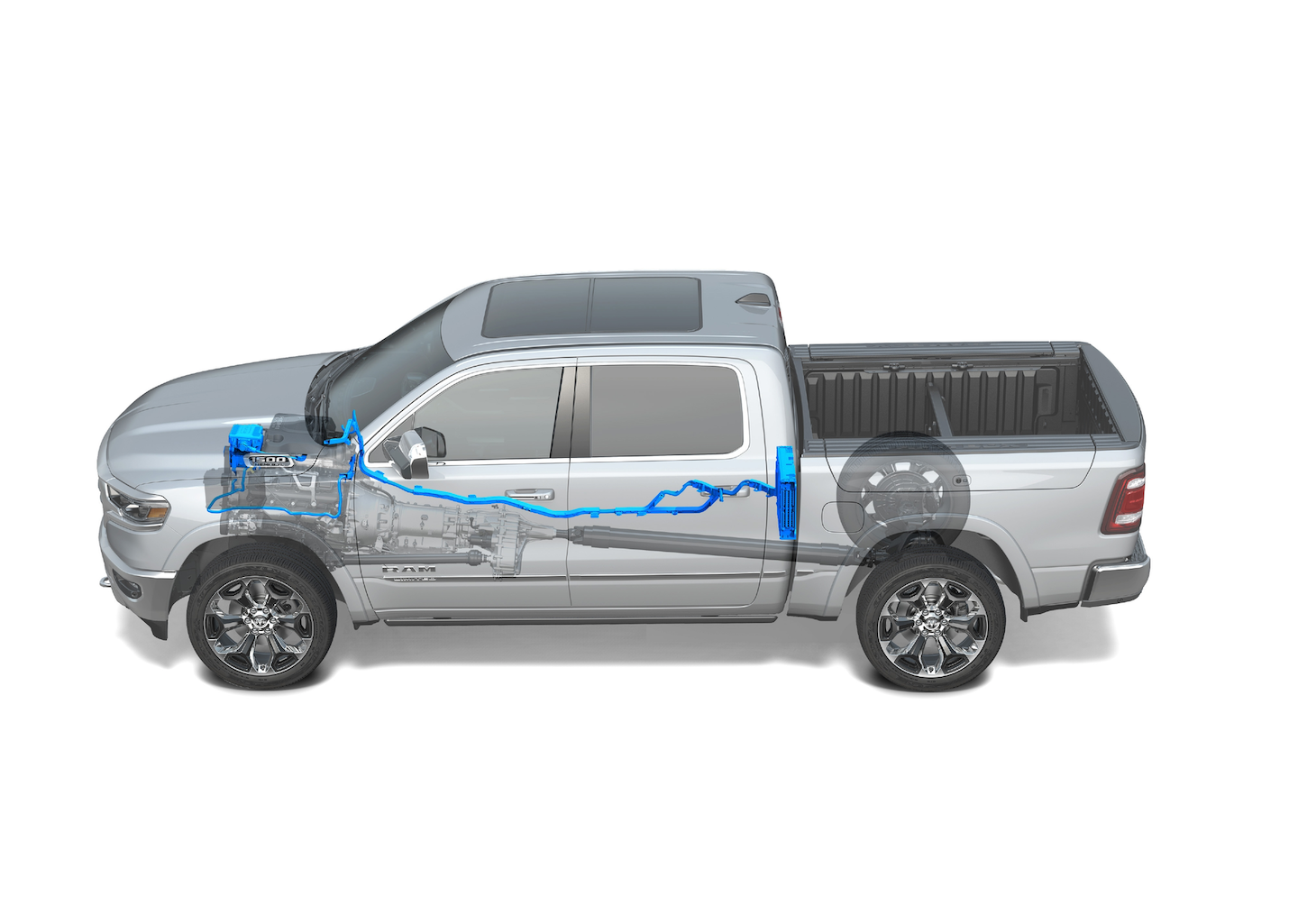 The Ram 1500 is the first full-size pickup truck to be named a Top Safety Pick+, the highest rating given by the Insurance Institute for Highway Safety (IIHS).

Ram sets the benchmarks for: