There was no end to contech news in February 2021. Read about what's happening in construction with drones, apps, 3D printing and more. 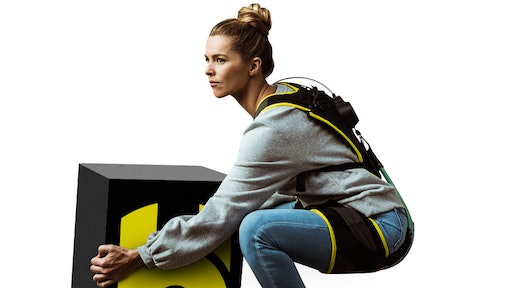 FCP readers were most interested in reading about HeroWear's exosuit in February 2021.
HeroWear

From drones to 3D printing, these are the most-read stories on construction technology in February 2021 on FCP.com.

8. When is the Best Time to Implement Fleet Telematics?

Many companies turn to telematics when it’s too late before they realize there’s technology that can solve the issue they’ve run into. Get the system implemented early and avert the crisis in the first place. 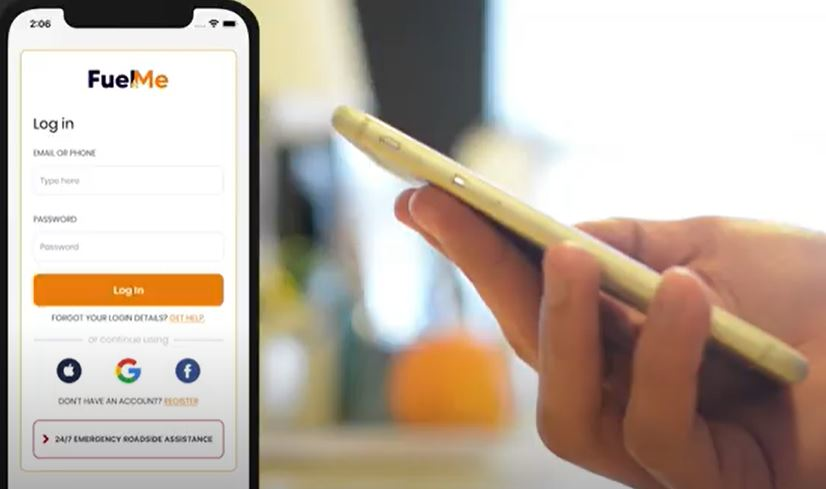 Called the "Door Dash of Diesel," Fuel Me allows commercial transportation and construction industries to buy fuel and receive emergency roadside assistance through its app.

An airport is under construction in Coventry, England that will serve drones and other electric vertical take-off and landing (eVTOL) vehicles.

Leonardo conducted a series of test flights in which a drone weighing 286 lbs. and powered by an electric propulsion system carried loads of up to 55 lbs., an important milestone in the drone sector.

4. Six Factors to Consider When Adding Drones to Your Construction Business

Tech experts hash out the top considerations for construction companies wanting to add unmanned aerial vehicles to their business plan. 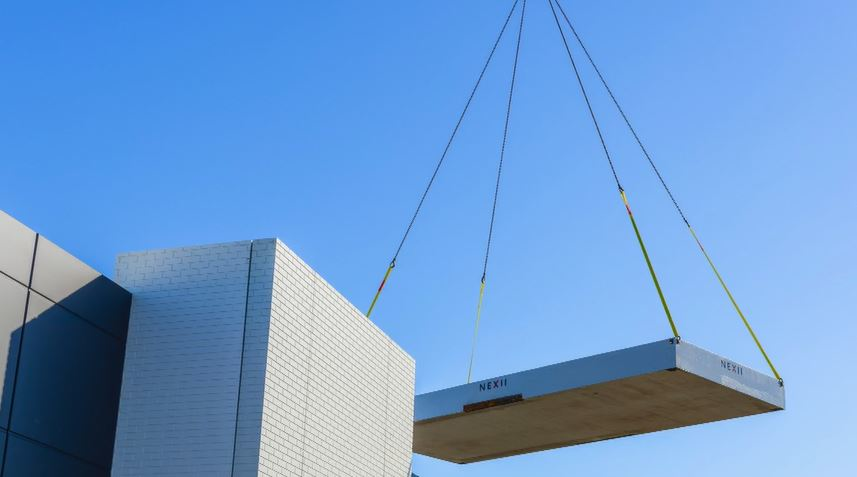 2. 7 Ways Construction Can Leverage the Power of Big Data

Exosuits and exoskeletons are helping to combat worker fatigue, strain and other risks that lead to musculoskeletal disorders.