TRIP Report: Over Half of Wisconsin Roadways in Poor Condition

Driving on Wisconsin roads that are deteriorated, congested and that lack some desirable safety features costs Wisconsin drivers a total of $6.8 billion each year 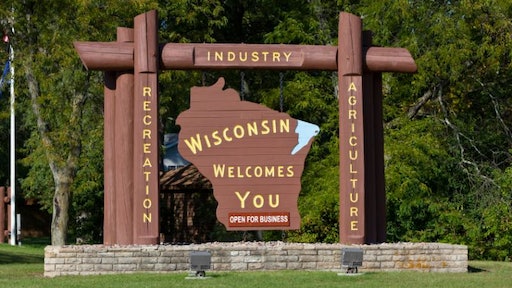 Driving on Wisconsin roads that are deteriorated, congested and that lack some desirable safety features costs Wisconsin drivers a total of $6.8 billion each year. TRIP has calculated the cost to the average motorist in the state’s largest urban areas in the form of additional vehicle operating costs (VOC) as a result of driving on rough roads, the cost of lost time and wasted fuel due to congestion, and the financial cost of traffic crashes.

The report also found that: