A survey released June 21 by the Mineta Transportation Institute (MTI) found that a majority of Americans would support higher taxes for transportation, provided the money is used for such purposes – particularly to maintain roads. 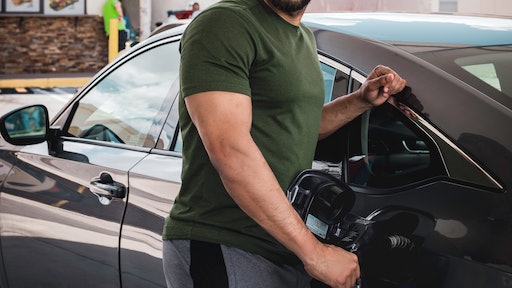 A survey released June 21 by the Mineta Transportation Institute (MTI) found that a majority of Americans would support higher taxes for transportation, provided the money is used for such purposes – particularly to maintain roads.

Of 2,723 respondents nationwide, 92 percent said maintenance was a priority – the largest percentage in the nationwide survey. Large majorities also supported both road and public-transit related options, from building and widening local streets, roads, and highways, to adding more frequent transit service and subsidizing fares for low-income riders. The two options with the lowest support both related to encouraging the use of electric vehicles.

Since 2010, the annual survey has posed the same five options for increasing fuel taxes. Support has risen every year, with an increase of 13 percentage points or more for each tax option.

“Support for raising the gas tax is largely dependent on how the revenue will be spent,” says Dr. Asha Weinstein Agrawal, director of the Mineta Transportation Institute’s National Transportation Finance Center and one of the study’s authors. “Seventy-five percent of respondents supported a 10 cent increase in the gas tax if the revenue raised is dedicated to maintenance projects, but only 40 percent support the same increase if the money is used more generally to maintain and improve the transportation system.”