The Senate Commerce and Banking Committees will need to address rail networks, safety and transit before the Senate Finance Committee finds the pay-for. Once these are in place, this multifaceted legislation can head to the Senate for a full chamber vote 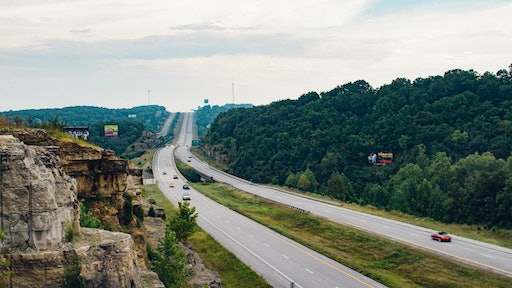 The Senate Environment and Public Works (EPW) Committee introduced, marked up and voted out of Committee S. 2302, America’s Transportation Infrastructure Act of 2019 (ATIA).

This legislation takes the first step in reauthorizing highway and bridge programs currently set to expire under the Fixing America’s Surface Transportation (FAST) Act on September 30, 2020. Rail, safety, transit and fixing the Highway Trust Fund (HTF) are the jurisdiction of the Senate Commerce, Banking and Finance Committees, and will be added to the ATIA at a later date.

ATIA is a five-year authorization of $287 billion from the HTF, which is a 27% increase from FAST Act funding levels. $259 billion, or 90%, is distributed to states by formula. The EPW’s legislation also repeals the $7.6 billion recession of the highway account that had been included in the FAST Act. Beyond topline funding levels, ATIA includes provisions to improve road safety, accelerate project delivery, improve resilience and address our changing environment. Specifically, this legislation includes:

When Congress arrives back in Washington after the August recess, the American Society of Civil Engineers (ASCE) urges the Senate Commerce and Banking Committees to address their portions of the bill and for the Senate Finance Committee to find a long-term revenue solution to fix the Highway Trust Fund.

"We look forward to working with both chambers to turn this vision into a reality," ASCE president Robin A. Kemper, P.E., says.

Next, the Senate Commerce and Banking Committees will need to address rail networks, safety and transit before the Senate Finance Committee finds the pay-for. Once these components are in place, this multifaceted legislation can head to the Senate for a full chamber vote.

The ASCE strongly urges the House Transportation and Infrastructure as well as the Ways and Means Committees to take action and develop a comprehensive surface transportation bill that includes a long-term fix to the HTF before heading to conference, voted out of Congress and signed into law by the President.