The Trump Administration is threatening to withhold highway funding from California for its ‘chronic air quality problems,’ putting billions of federal transportation dollars in jeopardy 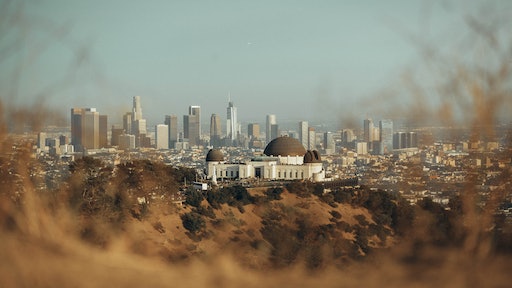 Trump administration officials threatened this week to withhold federal highway funding from California, arguing that the state has not shown what steps it is taking to improve its air quality. The move by the Environmental Protection Agency (EPA) escalates the fierce battle between President Trump and the state, and could put billions in federal funding in jeopardy.

In a letter sent to the California Air Resources Board, EPA Administrator Andrew Wheeler suggested that the state “has failed to carry out its most basic tasks under the Clean Air Act” and needs to either update its plans to tackle air pollution or risk losing federal money.

At stake, the EPA said, are billions of dollars in federal highway funding every year. Federal officials have the right to halt that money if they determine that a state is not taking sufficient steps to show how it aims to cut air pollution such as soot or smog-forming ozone.

California Gov. Gavin Newsom (D) said in a statement that he and other state officials “won’t be intimidated by this brazen political stunt.”

The letter requests a response from the state by Oct. 10. If the state does not, the agency said it will begin disapproving its air quality plans. After that point, the agency can block approvals for industrial operations that want to expand within 18 months, and withhold highway funding within 24 months.