Study: Only a Third of Gas Tax Increases Reflected in Pump Prices 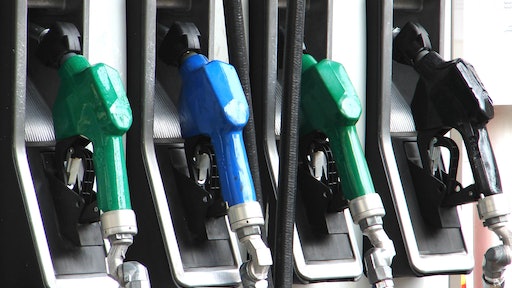 Increasing the gas tax does not result in a commensurate penny-to-penny increase in the retail price motorists pay at the pump, a study of the market impacts of five state gas tax increases enacted in 2013 found.

The analysis, by Dr. Alison Premo Black, chief economist for the American Road & Transportation Builders Association (ARTBA), found, on average, the price for a gallon of regular gasoline the day after a state gas tax increase goes into effect only reflects about 22 percent of the new levy.  A month after enactment, only about a third of the levy shows up in the pump price, she says, and thereafter, it is not a significant retail price factor.

The study also found that since 2005 the average weekly price of gasoline nationally has fluctuated, on average, five cents per gallon.  Black says a modest increase in the federal gas tax rate to restore the purchasing power of the user fee — last adjusted in 1993 — would likely be “lost” in the week-to-week price fluctuation experienced at the pump.

The research found that one year after enactment of a state gas tax increase, the average price for a gallon of regular had dropped, on average, 3.7 percent below the market price the day before the tax increase went into effect.  Over the same time frame, the average national price had dropped 3.3 percent.

The study also involved development of a fixed effects econometric model to empirically analyze the state market impacts resulting from the 19 one-time and variable rate gas tax changes that occurred in the states during 2013.  The results from that analysis also support the conclusion that only a portion of any gas tax rate increase—or decrease—is reflected in the daily retail price of gasoline.

Black noted that when the federal gas tax was last adjusted—in August 1993—EIA data show the U.S. average retail price for all grades of gasoline was $1.06 per gallon the week before the 4.3 cents per gallon increase went into effect.  In each of the following three weeks, the average national price variation—up and down—was within a penny.  A month after initiation of the tax adjustment, the average price per gallon of gas nationally had decreased a half-cent below the baseline price.

Read the full analysis. For and additional information and context on the gas tax debate at the federal level, visit www.tmaw.org.