Even after the GC pays a subcontractor, the company may still have to cover the subs’ employee wages if the subcontractor does not 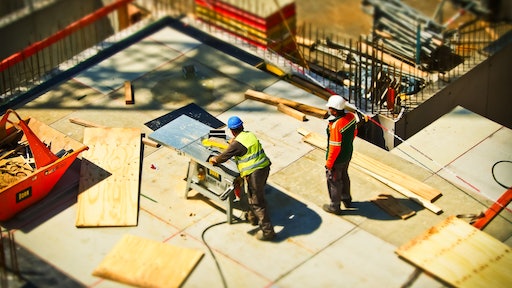 A controversial bill that affects general contractors working on private projects in California was signed into law in October 2017. Assembly Bill 1701 went into effect January 1, 2018.

The most contentious part of the bill is that it allows employees of subcontractors who have not received their due wages and benefits from their direct employer to seek them from the general contractor. They can do that even if the direct contractor has paid the subcontracting company in full.

Assembly Bill 1701 went into effect on contracts entered after January 1, 2018. It concerns only contracts for private projects and does not impact public projects in California, and applies to work with subcontractors from all tiers. Claims under the new law can be made within one year after the completion of a contract, the completion of the work on the project, or when the work on the project has been halted (whichever is the earliest date). The bill is now included in the state’s Labor Code, Section 218.7.

In essence, the new law provides subcontractors’ employees with a direct cause of action against the general contractor who has won the project. Even if the main contracting company has already made a full payment to the subcontractor, which means it has provided the financing for the wages and benefits, it may still have to cover these amounts a second time, in case the subcontractor fails to do so.

However, the bill does not allow a private right of action by unpaid employees in order to protect general contractors. The action can be brought by the Labor Commissioner, labor unions, or joint labor-management cooperation committees. Wages and benefits can be sought by the Commissioner by launching a citation, a civil suit, or an administrative hearing. Labor unions and joint committees can only file civil suits.

The history of the bill

The new law went through a long process of discussions with all involved parties in the state. Unions in California lobbied in favor of the law, claiming that it is the only way to remedy the numerous cases when employees are left empty-handed when a subcontractor defaults or escapes without paying owed wages and benefits. Even though all contractors in California have to get licensed with the Contractors State License Board and comply with a bonding requirement, lobbyists saw additional issues that have to be addressed through the bill.

The bill, in fact, makes general contractors jointly liable for any unpaid wages and fringe benefits owed to subcontractors’ employees. In this way, legislators say, the law removes the wrongful perception that such employees can be treated as independent contractors.

In the same time, a number of trade organizations, led by the state’s Building Industry Association, protested against the bill. Their position is that the new rules can bring unfair burden on general contractors. The worry is that direct contractors may be pushed into paying twice for the same services provided by subcontractors. They may still seek indemnity from the subcontractor afterwards, but the initial costs fall on them.

Industry leaders and experts also express concerns that the new law may lead to increase in the housing prices in the state. This can negatively impact project developers and, ultimately, homebuyers.

How do you see the effects of the new California bill on the construction industry in the state? You can share your opinions in the comment section below.

Todd Bryant is the president and founder of 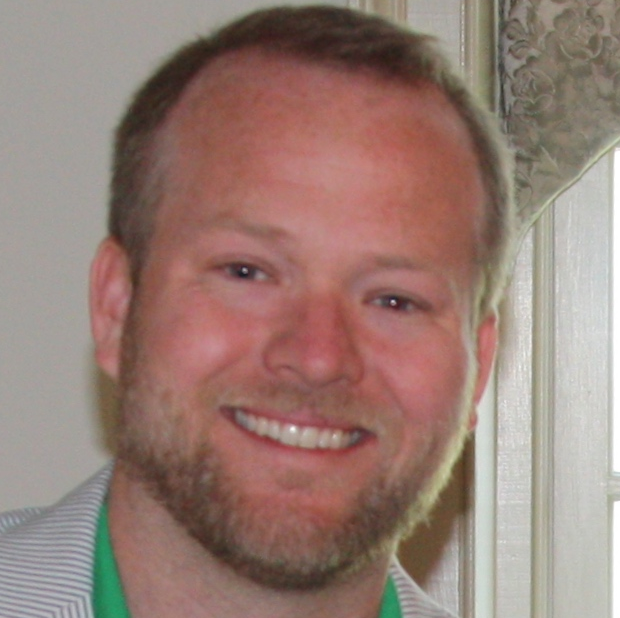 Todd BryantBryant Surety Bonds. He is a surety bonds expert with years of experience in helping business owners get bonded and start their business.

Maryland General Contractors to be Liable for Subcontractors' Employee Wages