What Past Pandemics Suggest about Construction Economy’s Coronavirus Recovery

Zillow.com analyzed economic and housing-market data from previous epidemics to help provide perspective on what the future might hold as the COVID-19 threat progresses 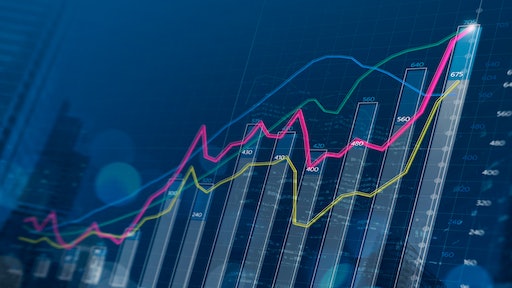 Wall Street is officially in a bear market, with the S&P 500 falling by nearly 30% since its February peak. The market plunged in response to global spread of infection of the Novel Coronavirus leading to COVID-19 – a disease with 40 times the mortality rate of the flu – a ban on travel from Europe to the U.S., and persistent uncertainty here about medical, social and fiscal response to the virus.

Zillow Research dived deep into data on the economic effects of past global pandemics to help provide perspective on what the future might hold under various scenarios.

It is difficult to precisely forecast the probability of an epidemic-related downturn and/or how such a downturn could provoke a standard recession because this depends on how COVID-19 progresses and how this progress interacts with preexisting recession risks and policy responses ranging from doing nothing to shutting down entire cities for months at a time.