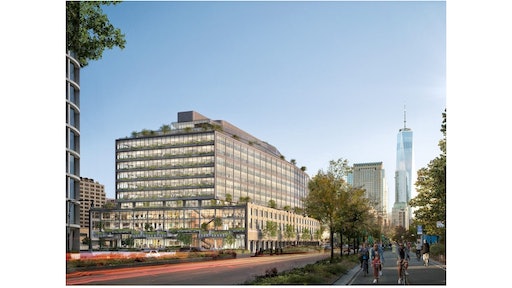 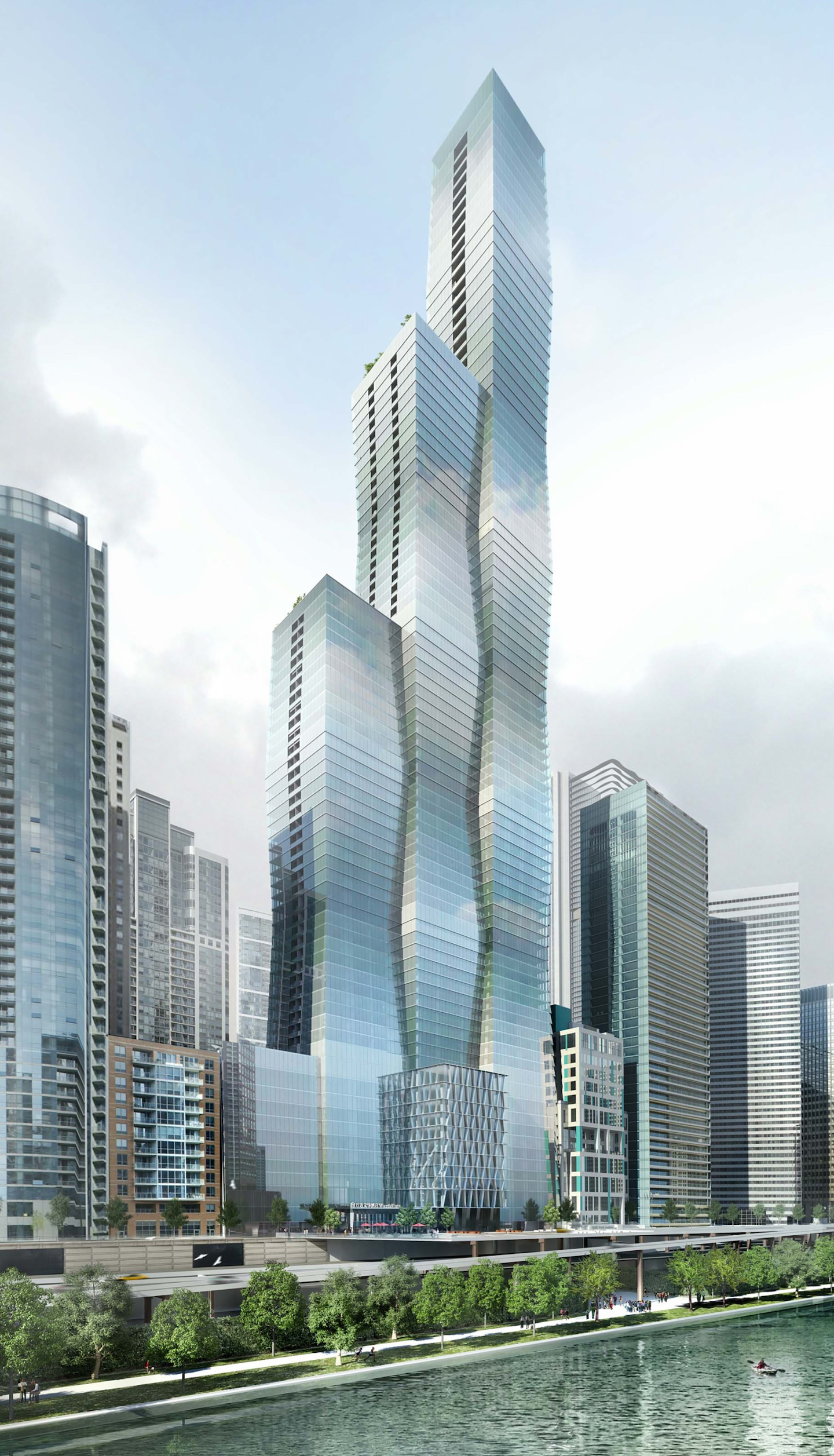 Vista TowerPresent day poses incredible challenges to billion-dollar developments, with a second quarter economy that looks more like 1939 than the 21st Century, local pandemic-response regulations, disrupted supply chains and unpredictable workforce availability. Even so, some of the country’s largest commercial projects are powering through.

New CDC guidelines rediced capacity of the tower's five elevators elevators from 15 to 20 people to two or three. McHugh developed a complex “bus stop,” staggering shifts to where some workers started earlier lessening demand on the lifts. “It worked out like wizardry” telling which subcontractors had to be at which elevators at what time, Meagher noted.

Robert Barone, CBRE senior managing director of valuation and advisory services, said his company is working on a number of $1 billion projects in New York City and Las Vegas, and others in the $750 million range. “Some have been shut down, while others have stayed open with the typical COVID-19 protocols.”

Meanwhile, anything of scale that is speculative or was not fully capitalized and ready to break ground before the pandemic will incur some delay, according to Transwestern Development Co. President Carleton Riser. “(We have) speculative industrial projects and multifamily projects in various markets that we expect to proceed to groundbreaking in the third quarter based on previous plans and commitments.”

Deere and Caterpillar win multiple awards in each program.
EquipmentWatch
June 9, 2021
Follow Us