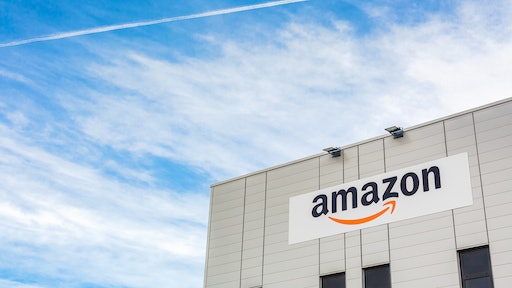 Walmart is encroaching on Amazon.com’s ecommerce empire with a Prime-like subscription service and option to have purchases delivered same-day to Walmart.com shoppers. Amazon’s response includes plans to open 1,000 small delivery hubs (about 200,000 sq. ft.) in cities and suburbs all over the U.S., according to a Bloomberg.com report. The idea is to make shopping online about as fast as a quick run to the store.

Amazon’s appetite for real estate is so strong that analysts have been speculating the company would begin converting vacant department stores into distribution centers. In fact, that option is a last resort.

Department stores such as J.C. Penney are often two stories and lack sufficient loading capacity, meaning they require extensive remodeling to accommodate an Amazon delivery hub. Moreover, existing mall tenants’ leases often prohibit the owner from introducing a delivery hub that could spoil the shopping experience. And city officials might not quickly approve industrial use of a retail area. It’s more likely that dead malls will be bulldozed to make way for an Amazon warehouse, as they have in the Midwest, than for an Amazon delivery station to sprout in a mall next to Kay Jewelers and Cinnabon.

Amazon is likely to move quickly on these plans. BusinessInsider.com points out the surge in business and revenues growing from the pandemic shutdown as a catalyst. Amazon's delivery times lagged, while competitors like Walmart were able to more effectively weather the storm because of their massive store network. So replicating competitors' strategies could help Amazon recoup lost market share and extend growth during the busy holiday season.