The weakness largely reflected job cuts at restaurants but job losses in leisure and hospitality and in private education were partially offset by gains in professional and business services, retail trade and construction 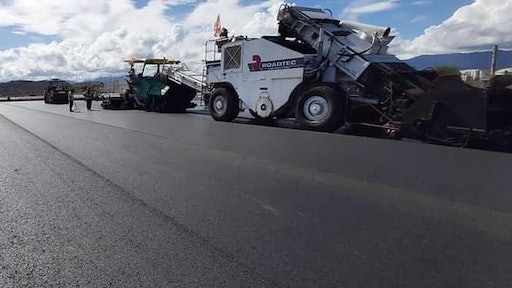 At the same time, the unemployment rate remained flat at 6.7%, marking the first month that the rate hasn't improved in seven months. The weakness largely reflected job cuts at restaurants but  job losses in leisure and hospitality and in private education were partially offset by gains in professional and business services, retail trade and construction. Unemployment woes could extend into Joe Biden’s first months in office, with the President-elect already inheriting an economy that’s down almost 10 million jobs compared with before the pandemic.

Friday’s figures from the Labor Department suggest that employers have rehired roughly all the workers they can afford to after having laid off more than 22 million in the spring — the worst such loss on record. With consumer spending barely growing over the past few months, most companies have little incentive to hire.

The pandemic will likely continue to weaken the economy through the winter and perhaps early spring. But many economists, along with the Federal Reserve’s policymakers, say they think that once the coronavirus vaccines are more widely distributed, a broad recovery should take hold in the second half of the year. The incoming Biden administration, along with a now fully Democratic-controlled House and Senate, is also expected to push rescue aid and spending measures that could accelerate growth.

The Democratic sweep of the Senate, which gives the party both the White House and Congress, paved the way for a swift implementation of President-elect Joe Biden's economic agenda, which will likely include more stimulus in the near-term. Biden also plans to pour dollars into the infrastructure and clean energy industries to create millions jobs in the medium and long-term.

ForConstructionPros.com will continue to cover the changing labor market.