While the shock of the shortage of steel form ties has worn off and contractors have adjusted to the supply, contractors must remain patient and diligent. 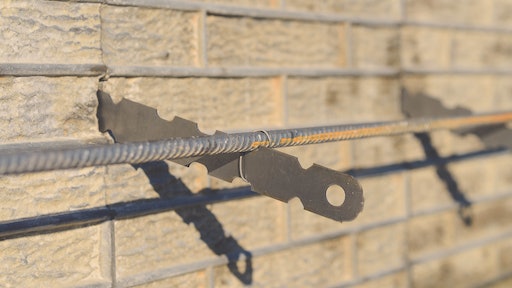 The Concrete Foundations Association (CFA) has provided an update related to the continued industry-wide effort to mitigate the current shortage of steel form ties across the North American markets.

According to James Baty, Executive Director of the CFA, while the shock of the shortage of steel form ties earlier this year has worn off and the industry has seemingly settled into current allocation levels, contractors must remain patient and diligent.  Baty notes that a slowing of the record housing start pace is a partial influence on the productivity rate.  Still, he warns, predictions for resumed high demand combined with the reality of continued challenges in both domestic and import supply results in a continued threat for restricted growth in the residential construction economy.

“We continue to host stakeholder conferences related to the supply of steel through domestic production and foreign market import,” says Baty. “Further, we are diligent about a variety of efforts to create new supply options. All indicators point to further restriction to normal flow and a sustained suppression of the present demand-level supply.”

Doug Herbert, current Board President for the CFA and president of Herbert Construction Company, a residential concrete contractor from Marietta, Ga., recently noted in the Association’s magazine that the issue had stabilized in the first quarter:

When the wall tie shortage for concrete forming first appeared, the CFA did a terrific job of gathering all the stakeholders throughout the supply chain to understand the issues causing the shortage. We then sounded the alarm of the crisis throughout the industry. After a period of stabilization in the spring, there now appears to be a further tightening of the supply of wall ties. This will inevitably lead to increased costs and could result in contractors struggling to find ties.

In a press conference held June 8 at the World of Concrete in Las Vegas, Baty notes that the biggest issue right now is the cavalier attempt to create solutions. For example, numerous companies have come forward claiming to be able to produce ties for the market from similar gauge steel coil.

“The risk to the industry right now is great when considering an alternative steel form tie product,” says Baty. “Production capacity of the steel ties is not the identified problem. This shortage remains one of raw steel coil meeting the specifications necessary for the performance along with the effective shipping of imported ties. Domestically, the remaining steel mills capable of producing this high-strength steel are not able to step up and while significant inventories of ties in foreign markets exist, container space has reached an ultra-competitive level.”

CFA will be hosting in-person discussions on this issue at a round table session held during #CFACON21 in Charleston, S.C., July 22-24.

The CFA strongly urges contractors to continue purchasing steel form ties from trusted and reliable sources or require verified testing results from suppliers to prove tensile capacity and break-back brittleness. The form tie in any forming system maintains a designed separation between the two layers of formwork to result in the expected structural wall thickness. It must withstand the fluid-like weight of concrete as the height of the concrete placement increases. When the wall is completed and the concrete has reached sufficient strength, the forms are often removed, and the ends of the form ties are broken off for safety and for wall finish.

Supply shortages in other material markets are also influencing the productivity of cast-in-place concrete construction. Not just limited to residential concrete, removable concrete forming and steel form ties are found with considerable variety. While aluminum forming systems have been the focus of this shortage, steel-ply, a forming system where steel angle frames support plywood panels are also experiencing supply shortages due to the plywood industry. Even the insulated concrete form industry is stretched out in product lead times from shortages of polystyrene and production labor. 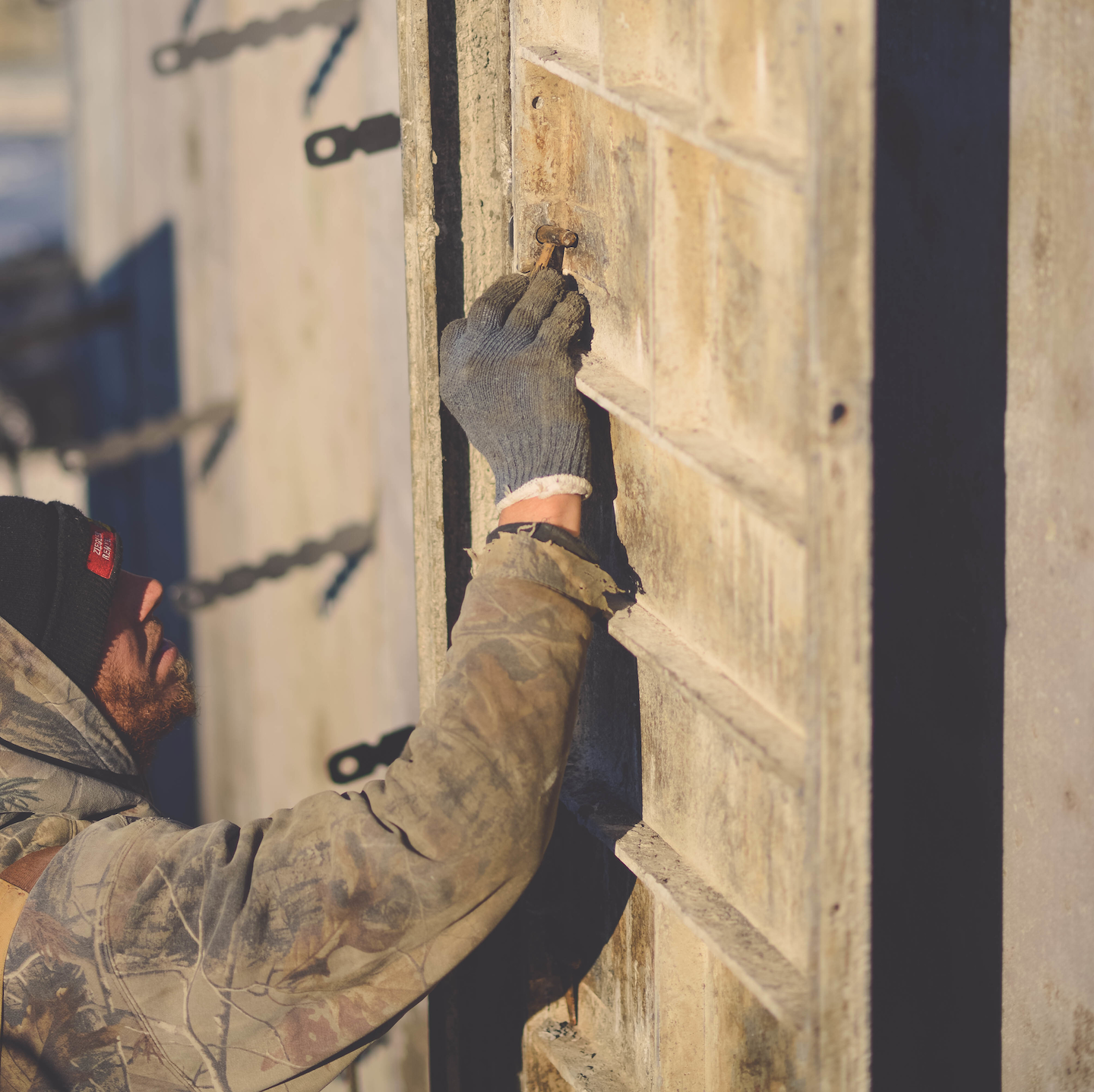 More of a Reset, Than a Short-Term Struggle

“After spending the last five weeks communicating with representatives from all facets of this issue, we now believe this shortage will be more of a reset to the industry than a short-term struggle,” states Baty.

Containers have increased in cost more than four-fold in recent weeks with reports of continued escalation as retailers seek preferred space ahead of the holiday season. This means that any available inventory that may exist for import will be fighting for space. Domestically, while there have been indications of commitments to elevated steel runs, most have not been realized or have fallen far short of the demand. This presents as a finite amount of the actual rolled coil required for the tie manufacturers to stamp and simply moving volume around between existing and new producers by reducing allocations.

CFA will be hosting in-person discussions on this issue at a round table session held during #CFACON21 in Charleston, S.C., July 22-24, to further inform Association members of this situation, consider risk management issues as well as identifying any further recommended steps.

Contractors interested in learning more about this event are encouraged to visit the event at www.cfaaconcretepros.org or for further information on the situation reach out to the CFA either by calling 319-895-6940 or by email Baty at jbaty at cfawalls dot org.

The concrete industry is becoming increasingly competitive as a growing number of contractors adopt tools, such as BIM and collaboration platforms, for managing project information.
Tekla Inc.
October 29, 2020