Of the roughly 800,000 homes built nationwide in 2017, less than 8% had concrete frames, according to the U.S. Census Department. 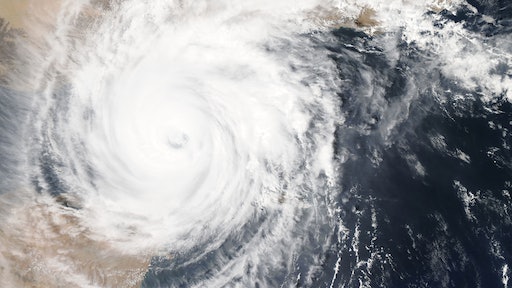 Coastal homeowners have increasingly endured powerful hurricanes wreaking record destruction. With June marking the official start of hurricane season in the United States, some homeowners and builders are beginning to look at ways to fortify their homes.

While there is no such thing as a hurricane-proof home, some homeowners are pursuing robust measures to protect their investments.

Category 5 Hurricane Michael tore a massive path of destruction through Florida's Panhandle in October, but one home on Mexico Beach still stood amid the wreckage.

Concrete pillars and walls make up Russell King’s home, which also sits 12 feet above the ground and is anchored 28 feet into the ground. When CNBC interviewed him, his next-door neighbor’s home was being bulldozed. It was built two years ago to the highest local code.

“I said from the beginning, we have to have a concrete house,” King tells CNBC. “I want poured concrete walls because I felt like it had a better chance of fighting the storm.”

While the technology to fortify these homes has improved dramatically, the demand for it has not. Of the roughly 800,000 homes built nationwide in 2017, less than 8% had concrete frames, according to the U.S. Census Department.

The belief that this type of construction is significantly more expensive is the biggest prohibitor.