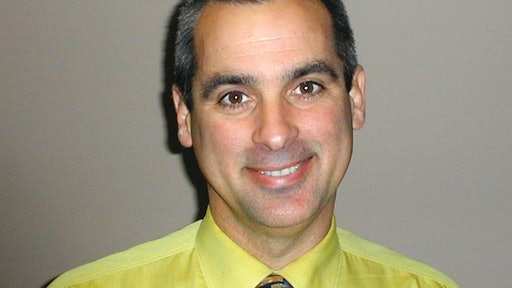 The election of Charles Hanskat to the secretary position created a vacancy on the 1 year remaining on his director position term. Following ASA by-laws, the ASA Board has appointed Oscar Duckworth, Valley Concrete Services, to fill the remainder of the term.