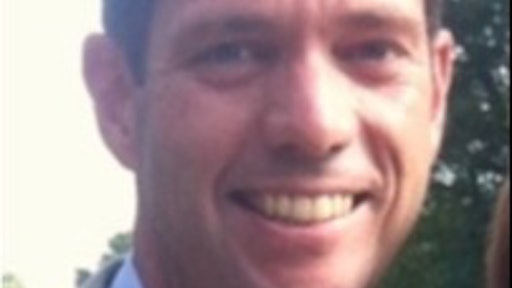 Chad Gill has been elected as the new President of the Concrete Polishing Association of America (CPAA). Gill is also the President of Concreate, Inc., Midlothian, Va.

Chad Gill, PE, is the President of Concreate, Inc., Midlothian, Va.. Gill, through Concreate, has been a member of the CPAA since 2012 and was elected to the Board of Directors in 2013. Gill received his BS in mechanical engineering from the Virginia Military Institute, Lexington, Va., in 1996. He is a licensed professional engineer in Virginia.

“I am looking to engage the membership with increased communication and involvement in driving the industry forward, beginning with celebrating five years of CPAA at the next member’s meeting in February,” Gill said. “I would like to thank Roy Bowman for guiding the CPAA in the past few years and leaving the association poised for future growth.”