The Tilt-Up Concrete Association (TCA) has announced Shane Miller, President of Divcon, Inc., as President of the TCA Board of Directors, and the slate of officers for 2015. 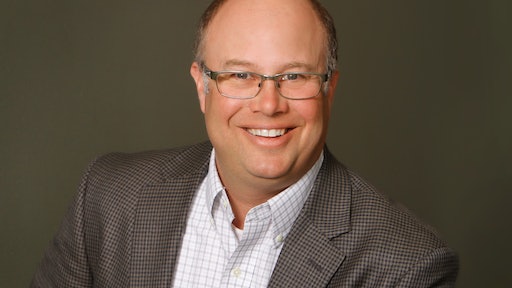 The Tilt-Up Concrete Association (TCA) has announced Shane Miller, President of Divcon, Inc., as the 2015 President of the TCA Board of Directors.

The Tilt-Up Concrete Association (TCA) – the global authority for the tilt-up concrete construction industry – has announced Shane Miller, President of Divcon, Inc., as President of the TCA Board of Directors, and the slate of officers for 2015.

Miller joined the TCA Board of Directors in 2010 and has been instrumental in the creation and implementation of the TCA Company Certification program. He is an ACI certified Tilt-Up Supervisor and is also a graduate of both the NCCER Project Management Academy and NCCER Supervisor Academy at Clemson University. In addition to his role on the TCA Board of Directors, Shane has also served on the board of Associated Builders and Contractors, Inland Pacific Chapter.

“I’m very proud to serve this great organization as President in 2015,” says Miller. “We are looking forward to another year of strong growth, new programs and resources and continued impact on the success of this industry.”

Other officers serving the Board for 2015 are:

Those continuing service on the Board are: