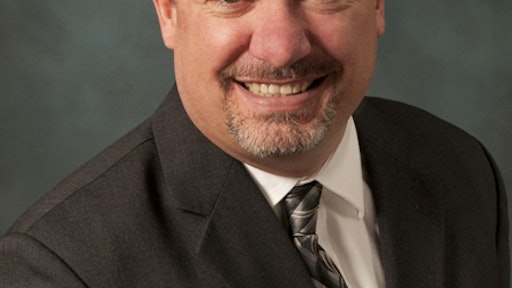 Tholen received his BS in architectural engineering and his MS and PhD in civil engineering from the University of Kansas. He previously worked at ACI as the Engineering Editor of Concrete International and most recently as Managing Director of Professional Development.