Minnich Kicks Off 50th Anniversary Celebration at World of Concrete 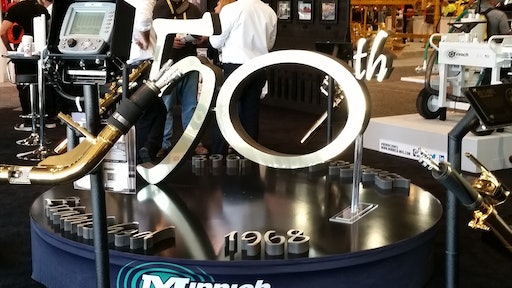 “We’re proud to celebrate 50 years of commitment to the industry,” said Jim Minnich, company owner and Roger’s son. “My father founded this company on dedication to providing the highest-quality products and service that was second to none. As we continue to grow and evolve, we will always stay true to those roots.”

Here is a timeline of the milestones in Minnich’s rich 50-year history: 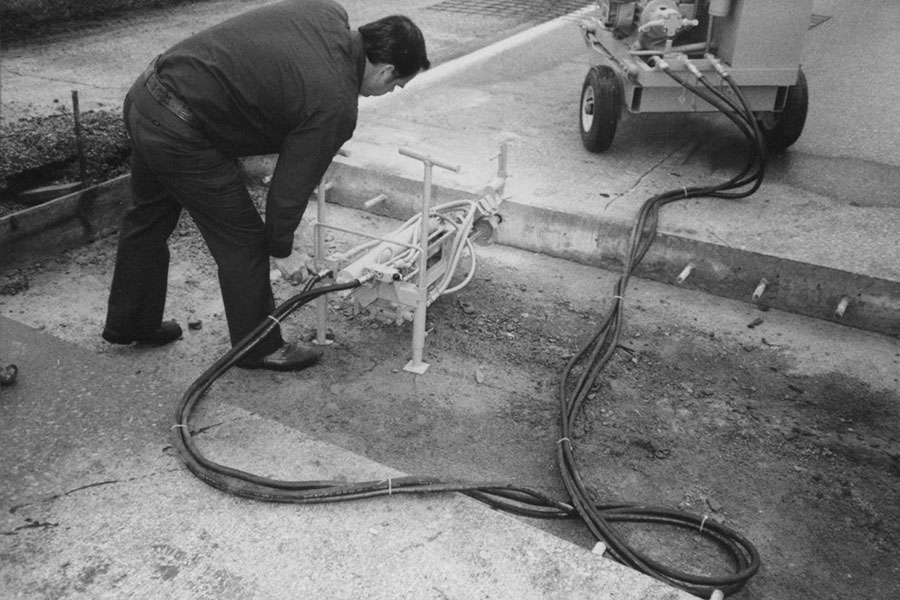